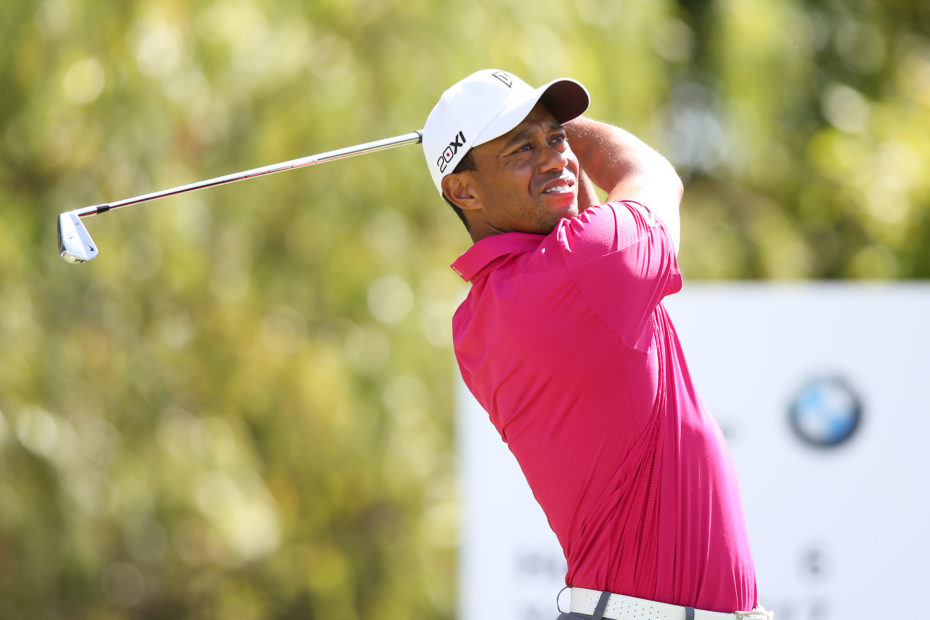 The world of golf has been uneasy for some time following the rise of LIV Golf, a main competitor to the historic PGA Tour. Recently, Tiger Woods discussed his own plan to help save the state of the PGA Tour.

Since the rise of the rivalry franchise LIV Golf, countless iconic athletes have departed the PGA Tour in order to join the rising force. A large proponent of this is due to money and many golfers who have stayed with PGA Tour have critiqued this reasoning. LIV Gold, a Saudi-Arabia-backed company, runs a true risk to PGA, and iconic golfer Tiger Woods refuses to let it slide.

In a press conference alongside Rory McIlroy, the 46-year-old discussed the updates PGA Tour is making to counteract their rivals.  PGA tour is set to launch a new competition called TGL – which will see six teams each consisting of three players playing in 15 Monday night events. Additionally, the two golfers formed their own company called TMRW Sports which seeks to demonstrate, “progressive approaches to sports, media, and entertainment”.

The newest franchise updates are in direct opposition to LIV Golf, which both athletes are excited to participate in. “I just think it’s going to be a really cool concept,” McIlroy shared. “Tiger and I are incredibly excited.”

Financial reasoning has propelled multiple big names to depart the PGA Tour, including former US Open champion Patrick Reed. Woods was even offered upwards of $700M from the Saudi-funded competition, but he was quick to turn it down in order to protect the legacy of the PGA Tour.

Tour commissioner Jay Monahan announced that LIV competitors will be unable to participate in upcoming PGA events. However, LIV’s response to both Woods and the entire Tour has been less than kind. “It’s a monopoly. They just want to shut us down whatever way they can,” said LIV CEO Greg Norman. “So they’ll use whatever leverage point they can to shut us down, and they’re not. They’re not going to shut us down.”

Following WOods and McIlroy launching a plan to rival LIV, the company also released a short statement with bold phrases. Alan Shipnuck, a golfer with over 25 years of experience, shared the statement, “LIV Golf is clearly the best thing that’s ever happened to help the careers of professional golfers.