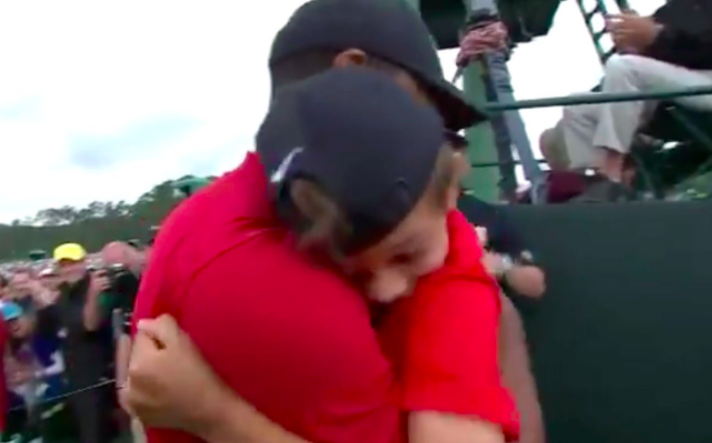 Tiger Woods And Son, Charlie, To Compete In Golf Tournament Together

Tiger Woods And Son, Charlie, To Compete In Golf Tournament Together

Among a field of multiple major winners in this year’s PNC Championship, Tiger Woods joins the list. The 82-time PGA Tour winner is hoping to add to that trophy collection. This time, though, he can win one with his son, Charlie.

“I can’t tell you how excited I am to be playing with Charlie in our first official tournament together,” Tiger Woods said per The PNC Championship. “It’s been great watching him progress as a junior golfer and it will be incredible playing as a team together in the PNC Championship”.

The tourney was founded in 1995 and brings pro golfers together with a family member to compete as a team for the prize.

“Having Tiger and his son in the field for the first time is a very special moment for the recently re-named PNC Championship…he will not be driven by nostalgia but will be on a mission to add to his commendable list of titles, but this time having the chance to share one with his son,” IMG’s Alastair Johnston, the executive chairman of the tournament, said.

This year, the two-day tourney includes a field of 20 major champions and their relatives. The prize? A whopping $1,085,000.

Here’s Who Will Be Playing Against Tiger & Charlie:

What a wonderful tourney, bringing families together during the Christmas season.