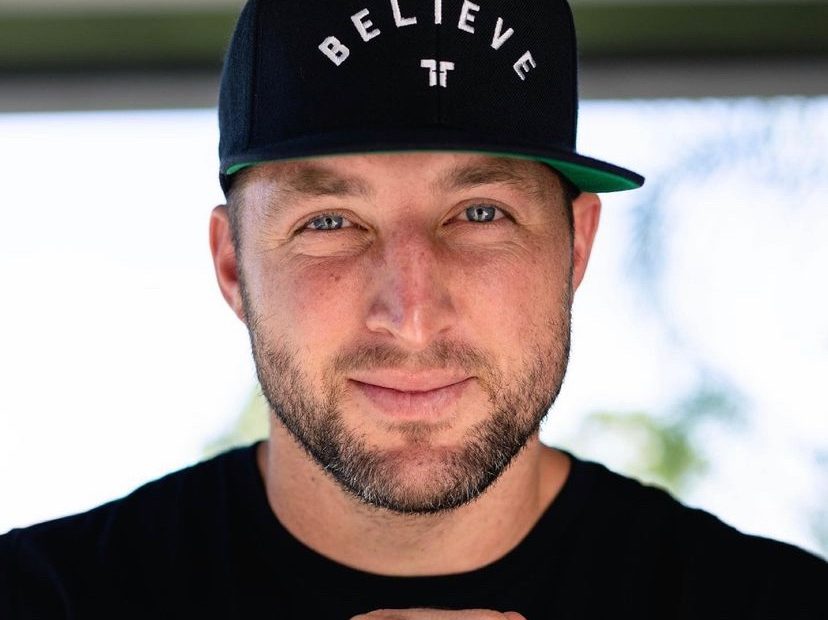 Tim Tebow Released, Says Is Grateful For the Chance to Play for Jaguars

NFL player, Tim Tebow, has just been released as a free agent after failed conversion to tight end for the Jacksonville Jaguars. After attempting to come out of retirement and being offered a tight-end position for the Florida-based team, he was ultimately let go after only one preseason game.

Yet, the football player was still happy to be given a chance to play. “Thankful for the highs and even the lows, the opportunities, and the setbacks,” Tebow wrote on Twitter.

He went on to say, “I’ve never wanted to make decisions out of fear of failure and I’m grateful for the chance to have pursued a dream. Thank you to the Jaguars organization and everyone who has supported me in this journey. And we know that God works all things together for good. Romans 8:28.”

Head coach for the Jacksonville Jaguars, Urban Meyer discussed his motives for pulling Tebow from the team roster. “It’s tough,” Meyer said, according to NFL Network. He offered, “We knew that was an uphill battle for Tim. Players loved him. The locker room loved him. But it was the right thing.”

Tebow was once a first-round pick for the Denver Broncos and even had a career playing baseball. However, his career was on a steady decline when Payton Manning was signed to Denver and he refused to give playing tight end a try, and eventually ended up in retirement. Although making this year’s roster wasn’t likely, the retired NFL star thought he could possibly extend his career with Jacksonville.

Meyer explained to USA Today, “That’s the reality of the NFL, that you have 90 players. So to me, he’s one of 90. He’s a guy that’s, you know, what’s the difference between him and the other 40 guys trying to make the team? To me, it’s all the same.”

“This is their livelihood, this is a job, this is a way to make a living. And the reality is that a good percentage of your roster’s gonna get cut or transition out of here, which, to me, that’s completely new. In college, you’ve got your 85, 95 guys and you fit them in and you put the puzzle together. It’s much different here.”

At this time, it is unclear if Tebow will be making deals with any other team. Meyer commented on this fact, stating that he believes it is unlikely. He said, “Obviously, he’s his own man — an elite warrior, elite competitor, But he’s also 34 years old.”