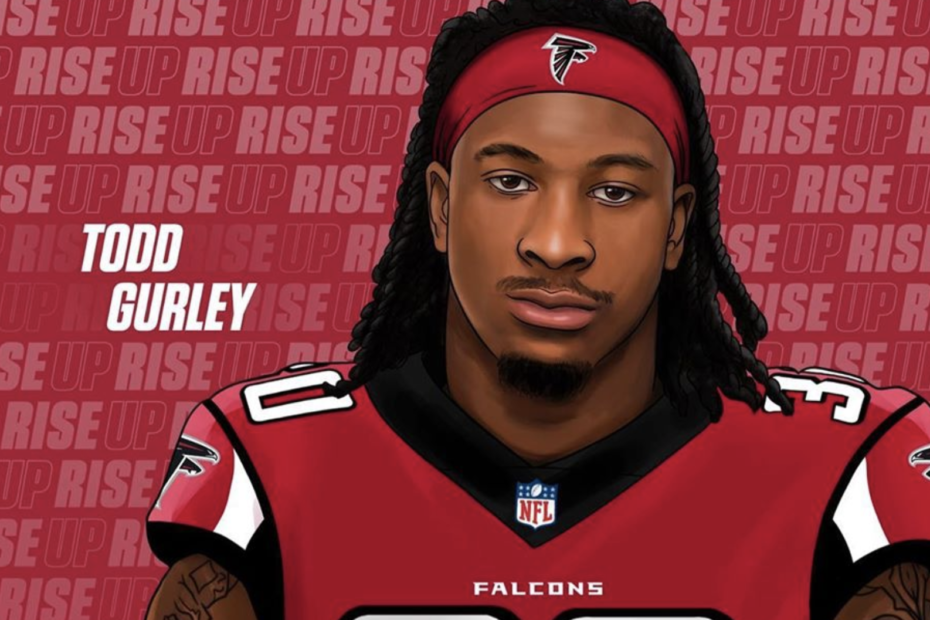 Todd Gurley was selected 10th overall by the St. Louis Rams in the 2015 draft.

However, the contract remains pending until Gurley receives a physical, which is very difficult currently with COVID.

There is also concern surrounding Gurly and his surgically repaired left knee, however, both Gurly and Falcons general manager, Thomas Dimitroff, have waved off the concern.

When asked about Gurley’s health, Dimitroff said “We looked closely at it… We feel very comfortable with it. Of course, this is a tough game and it’s a warrior game. We know that… But he’s a hard-charging runner. And He’s an excellent football player.”

Dimitroff added, “We are counting on him to be an excellent football player for us.”

Matt Ryan has already had a few offseason workouts during coronavirus with some Falcons’ players, but recently Ryan spoke out after his workout with Gurly at Golden West College in Huntington Beach: “I’ve gotten to work with Todd and he’s awesome… really, really good guy. A hard worker.”

Ryan then praised Gurly for his intelligence: “He’s super-smart. The stuff I was telling him one day, the next day he had it done. I was really impressed with his ability to retain information. You don’t have to tell him twice. He’s on it.”

Clearly, Matt Ryan and the Falcons organization cannot wait for the upcoming season with a first-team all-pro running back like Todd Gurley.