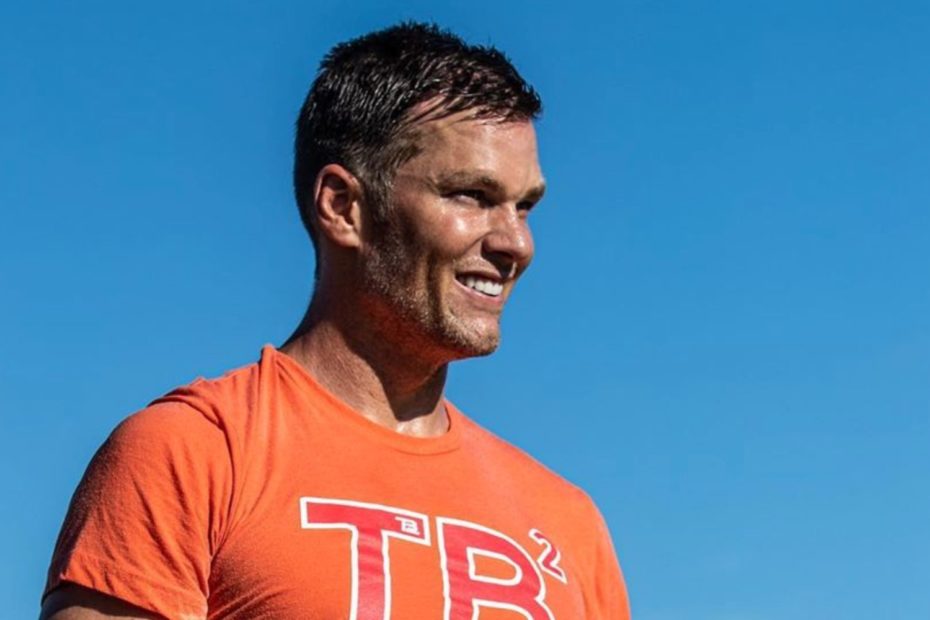 Could it really be happening, will Fall feel somewhat normal with the return of professional football even though it will look different? Well, so far so good.

With the first official day of training camp in the books, players and coaches have hunkered down in their teams’ respective bubbles with their sites focused on the upcoming season. And while many have had to leave their families behind for their safety and the safety of others, many seem excited to be back in action.

One of those star players very excited to have his helmet strapped and his pads back on is none other than quarterback Tom Brady. Although the color of his helmet is different this year than those of the 20 years under his belt, in his letter to his parents which he shared on his Instagram Stories, he’s fitting right in with his new Tampa Bay teammates.

“Dear mom and dad, Yesterday was the first REAL day of camp. They finally let us put pads on and run full speed!”

“My friend Ryan and Blaine let me have all the blue freeze pops. They’re really nice.”

“And they gave me a special orange jersey so the big guys can’t hurt me.”

He also tagged Ndamukong Suh in this specific slide.

“I can’t wait for you and all my friends to see me and my new friends play football, which I have been practicing a lot.”

In a recent interview with one of Brady’s teammates, Mike Evans says the QB is already one of his favorite teammates. “He’s the GOAT, on and off the field. It’s crazy.”

“He’s a superstar — the most accomplished player in our game in history, and he’s just like everybody else. He just works extremely hard, he’s always taking care of his body. He loves his family. He loves family time. He’s just cool. He’s a real down-to-earth guy. He’s already up there as one of my favorite teammates, and we’ve only had a few practices together. So that says a lot. I’m learning a lot from him and hopefully, we can tear it up this year.”

Sounds like things in Tampa Bay are shaping up to be alright.