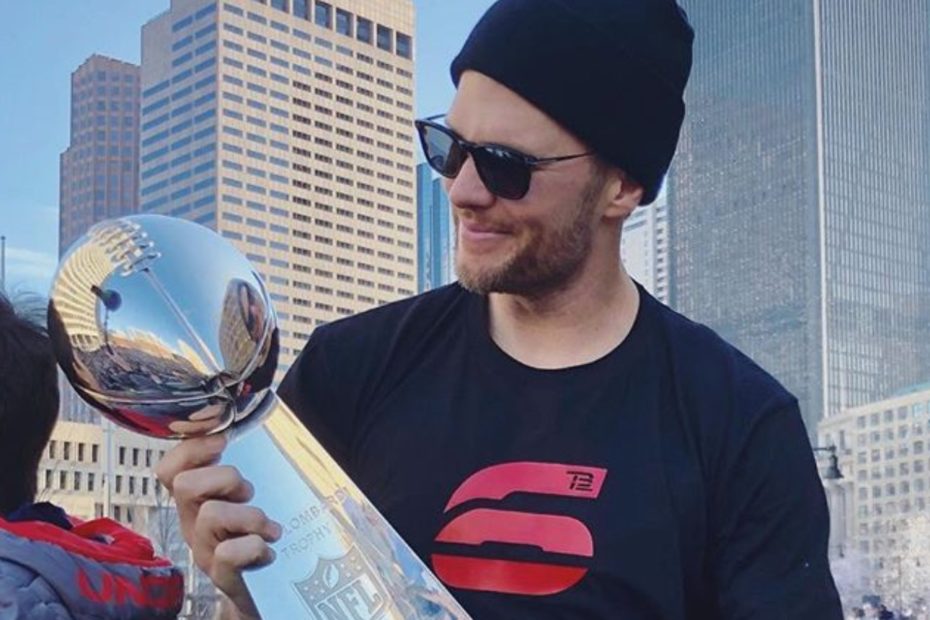 It has been quite the first few weeks for Tom Brady in his new city. As At The Buzzer reported, before he was kicked out of a Tampa Bay, Florida park, Brady accidentally trespassed on a stranger’s property.

Last week, according to WFLA and Tampa Bay Mayor Jane Castor, many of Florida’s parks remain closed even if its beaches have since reopened. And while one of the park’s staffers was patrolling the park, they came upon a man working out.

RELATED: Tom Brady Was Kicked Out of a Closed Tampa Bay Park After an Essential Worker Spotted Him Working Out

The staffer had no idea who the man was until she began explaining to him that he wasn’t allowed to be there. That man was Tom Brady.

Then, during his first week in Tampa Bay, after he was officially traded to the Buccaneers after 20 years as quarterback for the New England Patriots, Brady reportedly walked into a stranger’s home unannounced.

In an interview with TMZ, David Kramer, the owner of the home Brady accidentally broke into, explained what happened. On April 7, Brady was meant to visit his new offensive coordinator Byron Leftwich at his home. However, the future Hall of Famer accidentally mistook the neighbor’s home for Leftwich’s.

“I literally was just sitting here and I watch this tall guy just walk into my house,” Kramer told TMZ. “He didn’t even look at me. He just like dropped his duffel bags down on the floor and just kind of like looked up at me and I’ll never forget the look on his face. He just goes, ‘Am I in the wrong house?!'”

Kramer said Brady was extremely apologetic for his honest mistake. “He was like, ‘I am so sorry! I am so sorry!’ Grabs his bags and just is gone. I don’t think I’ve seen someone leave a house faster!”

And soon after Brady’s little snafu went public, Brady owned up to his mistakes on Instagram. “Trespassing in parks, breaking and entering… Just making myself at home in Tompa Bay!”

“Or was it Tampa Brady?” the QB added, before Rob Gronkowski added, “It was Tompa Bay, but sorry Tom, it’s now Gronka Bay! Hehe.”

“You are too much,” his wife, Gisele Bündchen, wrote in the comments section. Gronkowski announced that he is coming out of retirement to play with the Bucs and Brady one last time.