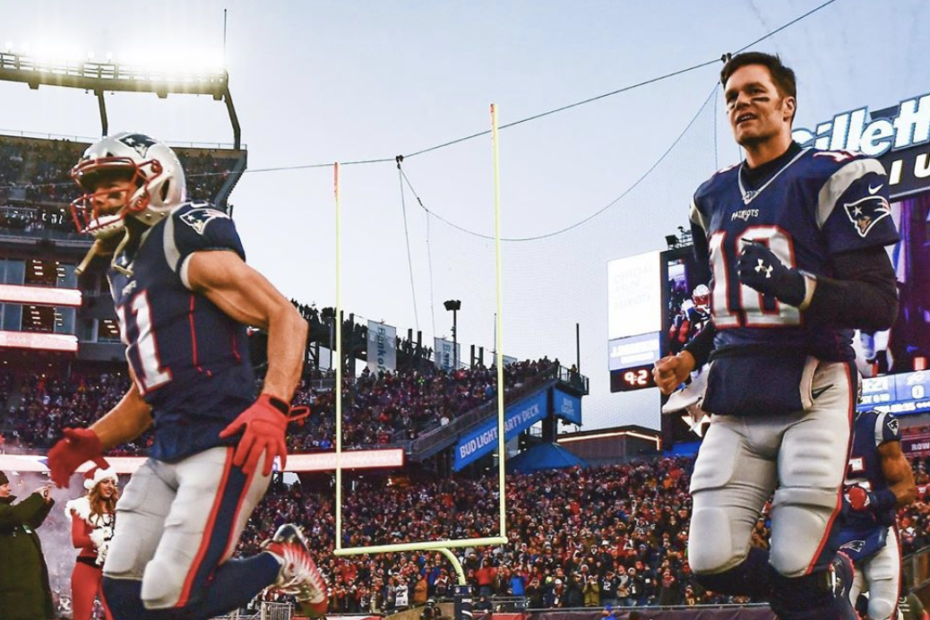 Using his social media platforms, Tom Brady announced that he will not be returning to the New England Patriots next season. While it will be very strange to see him in a new uniform for a new team, this news isn’t a shock given that he would have likely retired by now if he had intended to.

Tom Brady established himself as the greatest football player of all-time while in a Patriot uniform. During his time in Boston, he won three MVP Awards, alongside six Super Bowl championships. This tremendous success led many to believe that he would remain a Patriot for the remainder of his career.

Nevertheless, Tom made the tough decision to part from the team that drafted him, with his next destination still unknown. However, reports from Adam Shefter suggest that Tom will be wearing a Tampa Bay Buccaneers jersey next season.

The entire Patriot organization seems to have no hard feelings, as many of them posted their appreciation for Tom all over social media.

So, where will Tom Brady end up? Well, if the reports following his announcement are true, Brady will become the newest quarterback for the Buccaneers.

The situation appears to work, as the Bucs are in need of a reliable quarterback, and have expressed interest in Tom previously. Also, the Buccaneers receiving core is an elite set of receivers, and can definitely help Tom as he starts to decline due to age. Apart from those two factors, the Bucs defense is respectable, enough for a possible championship run.

Other than the Bucs, the Chargers also look like an interesting spot for Tom Brady, as both rosters provide a win-now situation, and are located in big markets.

At this point, what Brady’s future holds is up to him. All that we can do is appreciate his greatness, and watch his final seasons as the best quarterback to ever do it.