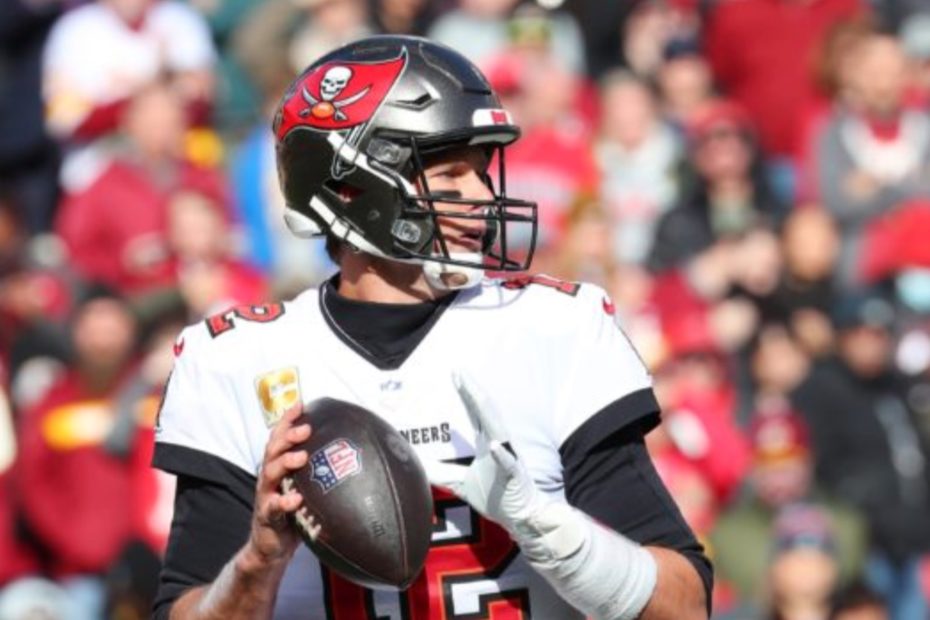 When NFL legend Tom Brady was awarded Sports Illustrated’s 2021 Sportsperson of the Year, the Tampa Bay quarterback revealed why he continues to play the game well into his 40s.

At the age of 43, the athlete is the only NFL player to appear in 10 Super Bowls, 7 of which he has taken home the championship title. When he initially was awarded the Sports Illustrated Sportsperson of the Year in 2002, he surely didn’t realize that nearly 10 years later he would be regarded as one of the best quarterbacks of all time.

Beginning his career in professional football in 2000, Brady has made a name for himself as a player who sticks to a strict diet, demonstrates valuable leadership skills, and is an athlete who simply dominates on the field. However, considering his age, many have questioned how he’s been able to be this successful this far into his career. When he sat down for his interview with SI, the quarterback gave the world some answers.

“I imagine not playing, and I imagine watching on Sundays going, ‘These guys suck! I could do way better than that,’” Brady shared with a laugh. He went on to explain that if he were to stop right now, he would have to grapple with, “still knowing in [his] heart that [he] actually could still do it.”

Tom Brady continues to be dedicated to the game of football

He elaborated with the sentiments, “I could have retired last year, but I’d watch this year and I’d watch a lot of guys play and I know that I’m- putting myself in a position to win another Super Bowl… I know that I’m going to do everything I can to put ourselves in the best position I can.”

“If I stopped, I think I’d have to find something else that I’m pretty good at. And I don’t know that, you know, I’m going to jump into something that has the same amount of excitement,” he additionally included.

Brady went on to explain that as long as his age is not hindering him from playing the game, he does not see any reason to stop playing. In his opinion, his age has not been a liability and actually allows for more knowledge on the field.

“I’d say there are parts of me that are 55, and I think there are parts of me that are 25,” Brady commented. He went on to conclude, “I think I’m wise beyond my years. I think I’ve had a lot of experience packed into 44 years. When I go through the tunnel and onto the field? Probably mid-30′s — and I’ve got to work really hard to feel good. It’s a demolition derby every Sunday. I feel 25 when I’m in the locker room with the guys. Which is probably why I still do it.”