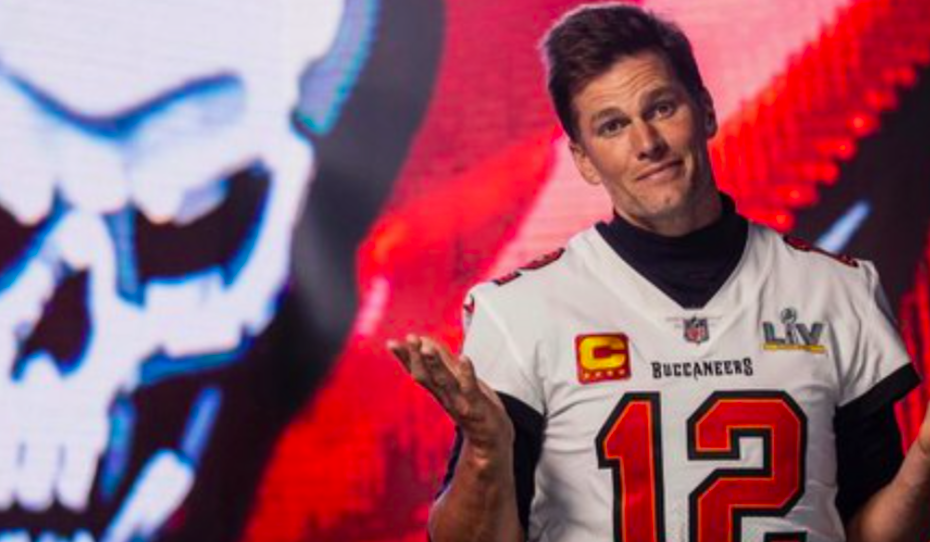 Have your high school friends ever met your college friends?

Just kidding. It doesn’t have to be. In fact, they can really all become friends together. Whether sharing common interests or not, it’s important to bridge the gap and have meaningful friendships from different backgrounds and different perspectives to grow together. And those friends can be from different seasons, whether that was from childhood, high school, college, or into adult life.

Meanwhile, it’s also important to guard your heart and surround yourself with authentic friends, along with your family and those you can trust. To be around people who will genuinely support, uplift, and encourage you, while speaking truth in love to continually get better. I heard this quote one time that went something like, ‘Show me your friends, I’ll show you your future’. You want to be around true, genuine positive influences, not negative influences that could disrupt, disturb, and derail your drive to achieve your goals, dreams, and passions.

This is probably why Tom Brady knows who he wants to surround himself with, both in his personal and professional life. In his professional life on the football field, you already know he wanted Rob Gronkowski, his long-time teammate from New England to join him in Tampa Bay.

RELATED: Tom Brady Mounts Another Epic Comeback Against The Falcons? Brady: ‘It’s All About The Comeback’

Now, the Buccaneers band is all back together. “The Buccaneers will return all 22 Super Bowl Starters in 2021…a first in the NFL’s salary cap era,” Buccaneers.com’s Carmen Vitali reports.

So, in Brady’s eyes (or photoshopped laser eyes as he shows he’s reportedly investing in Bitcoin), the Buccaneers would be his “college friends”. And the Patriots would be his “high school friends”.

The quarterback compared playing his former team the Patriots in New England this season in ‘Week 4’ per the NFL, to this:

Let’s just say week four will be an NFL-type field trip, then, as the Buccaneers will make their way to Gillette Stadium, something Tom knows a thing or two about. As you know, the quarterback won six Super Bowls with his two-decades-long high school friends. And that most recent one with his second-year college friends.

It’s been a new season for Brady with the Bucs and in the new NFL season, week four will be one of the most anticipated games. Pack your lunch bags, get your backpacks ready for this one.

Here’s what Tom’s dad, who’s seen his son with both his “high school (and) college friends,” said about the game:

Tom Brady Sr. can be the chaperone of this epic field trip to New England.