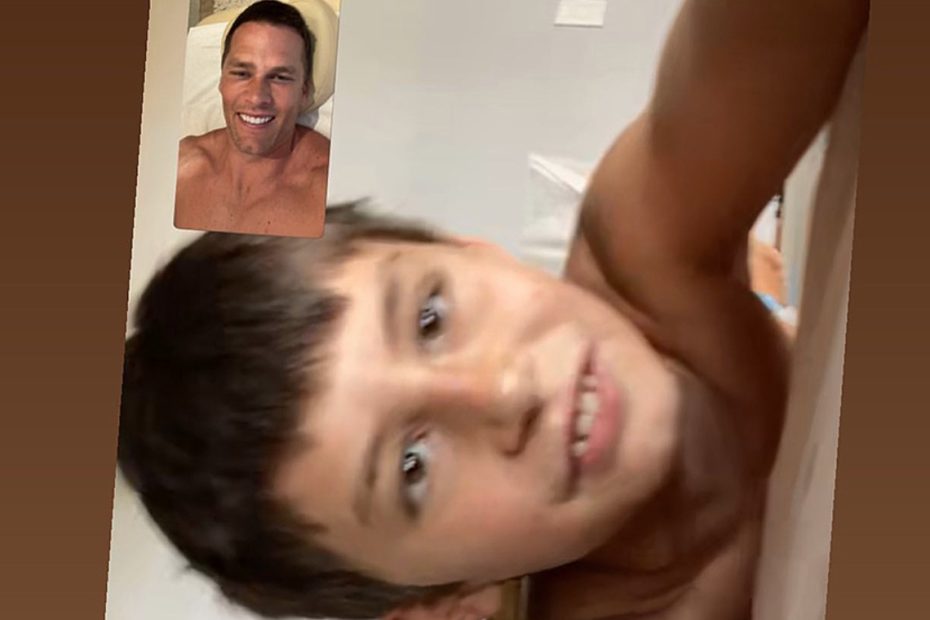 As a result of COVID-19 seemingly changing the way to world works overnight, families have been separated. And one of those families was former Patriots quarterback Tom Brady and his wife Gisele Bündchen, as well as their two children.

Weeks ago, Brady took to his Instagram story to share a screenshot of a FaceTime call he had with his middle child, and youngest son, Ben. The father of three captioned the photo, writing, “Missing my boy.”

YOU MAY ALSO LIKE: Tampa Bay Buccaneers Head Coach, Bruce Arians, Says That Antonio Brown Will Not Be Joining Tom Brady

It’s believed that Brady was in the States, while his wife and his two youngest children were in Costa Rica, People reports. Around the same time, Gisele posted a video of her and their children singing a song on the tropical island while encouraging the world to reach out and support each other during this unprecedented time.

“Though we are going through a very tough time, let’s try and focus on the present, and live the HERE and NOW. Life is a gift. Let’s support one another,” Gisele wrote, while Brady responded in the comments saying, “I love my family.”

However, it appears as though the family is back together again. In April, Brady and Bündchen took to Instagram again to share another message with their fans.

In honor of World Health Day, the couple used the social media platform to thank the men and women who are on the frontlines, putting their own lives on the line to help stop the spread of COVID-19.

“Hey guys, I just wanted to say thank you for all of you incredible healthcare workers, doctors, nurses, everyone who’s working to support everyone who’s come down with this really tough virus,” Brady said. “And we want to let you know we support you, we’re here for you, thank you from our family to yours. And that we wish you continued luck and success when dealing with this.”

Brady has also used his lifestyle brand, TB12, to share health tips with his fans on social media, so that they can remain well while staying safe at home. As At The Buzzer previously reported, Brady recently left the Patriots after 20 seasons and signed a contract with the Tampa Bay Buccaneers for the 2020 season.