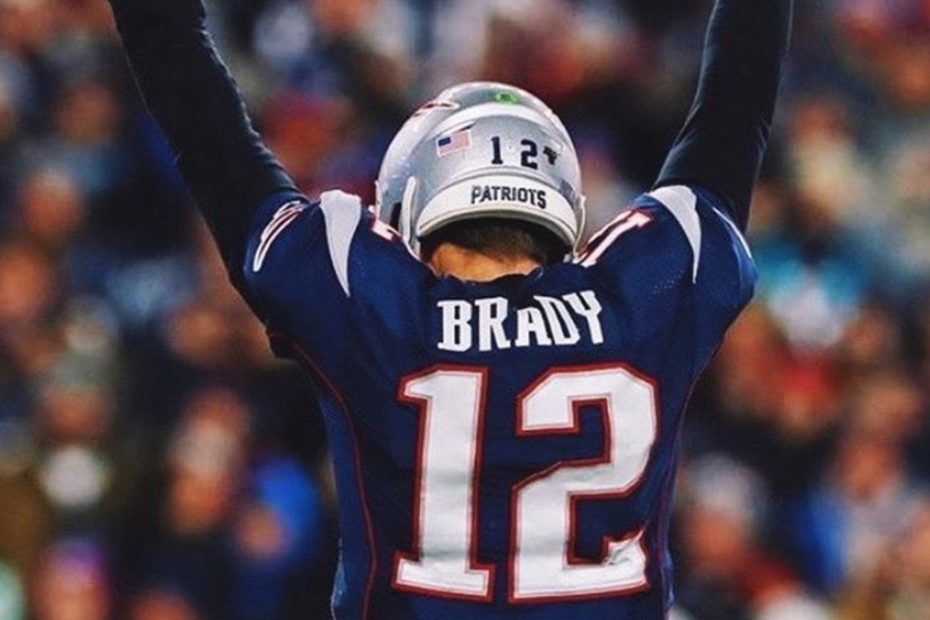 Tom Brady Had One Demand Before Signing His New Contract With the Buccaneers, It Had Nothing to Do With His Number 12

When you’re Tom Brady and you’re negotiating a new contract, one would think that he could request anything and his wish would be somebody’s command. However, in a recent report from CBSSports, allegedly Brady only had one small request, in addition to the money he would be paid, when drawing up his new contract with the Tampa Bay Buccaneers.

As much of the sports world already knows, on March 17, Brady took to his Instagram page to reveal that after 20 seasons as the quarterback for the New England Patriots, it was time for him to move on. No, he wasn’t retiring, but he was ready to leave the team he won six Super Bowls with for another.

On March 20, it was announced that Brady had signed a 2-year contract with the Tampa Bay Buccaneers. Now, some of the smaller details of his $30 million-per-year contract are being made public.

While a Patriot, Brady dawned the number 12. And after 20 extremely successful seasons while wearing the number 12, it became a part of him and he’s even built his lifestyle brand, TB12, around it. However, as CBSSports reports, his number wasn’t mentioned in contract, nor did he ask for control over the roster.

In an interview with Sports Illustrated, wide receiver for the Bucs, Chris Godwin, who currently wears the number 12, explained that his phone has been ringing off the hook with people curious if he will be rocking a new number next year as a result of his team signing Brady.

“My phone is blowing up over the last 24 hours on Twitter, Instagram, like phone calls, text messages. People just asking me the same question. I think it will be very interesting whatever happens. We haven’t talked about it.”

Godwin continued, “We talked briefly, but hadn’t mentioned that at all. Obviously, if he doesn’t want it or isn’t making a big deal about it, I’m definitely going to keep it. But we’ll see how that goes. I think just out of respect for what he’s done, what he’s accomplished, just kind of the career he’s built for himself.”

“You’ve got to kind of lean into that respect, you know? We’ll see,” Godwin added. “We’ll see how it goes.” Apparently, all Brady wanted was the phone numbers of each of his new teammates.

And while it may be a surprise that he didn’t ask for the number 12, it’s no surprise that the superstar athlete asked for his teammates’ numbers. Brady has always prided himself on his relationships with those he plays with. In fact, it’s part of the reason why he’s had so much success.