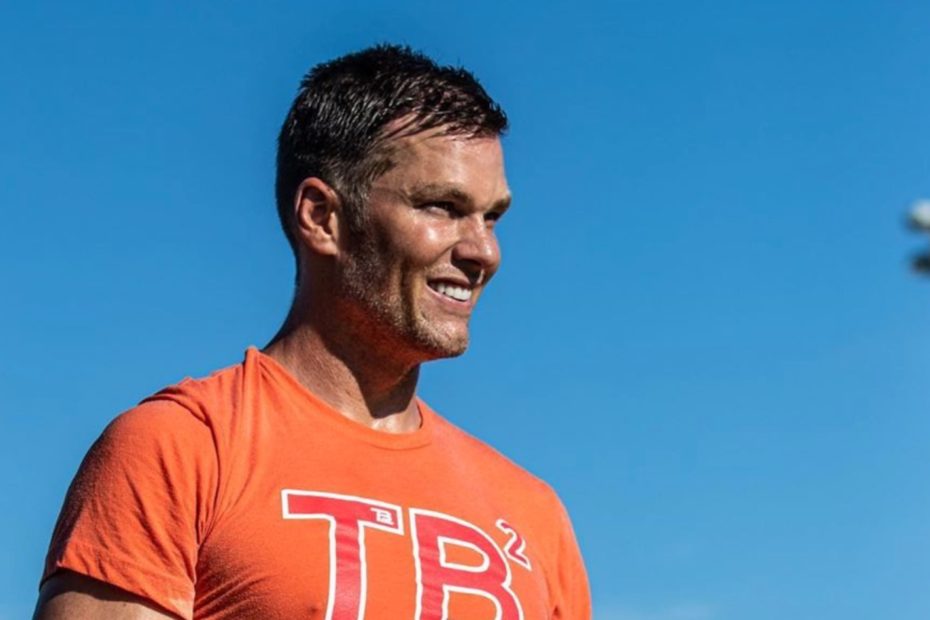 The National Football League’s Player’s Association is advising players against holding private group workouts. However, one of the players ignoring the warnings is Tampa Bay quarterback Tom Brady.

With COVID-19 cases back on the rise as more and more states continue to open up, the Centers for Disease Control and Prevention and other organizations are begging people to still stay vigilant and stay home even though their respective states are opening back up. And if people do need to venture out in public, it’s important to wear a mask, stay six feet apart from the person next to them, and keep washing their hands often.

RELATED: Tom Announces That He Will Not Be Returning to the Patriots

Despite the rise and numbers and the many warnings against holding private group workouts, Brady and other quarterbacks like Lions’ Matthew Stafford continue to do just that. And one of the states with one of the biggest rise in cases is, in fact, Florida.

And while many have slammed Brady for ignoring the NFLPA, he doesn’t seem to care all that much as he continues to post photos from the workouts he holds. On his Instagram store, the QB shared a photo of him and tight end Rob Gronkowski on the field together with the caption, “No excuses.

Then two days later, he took to Instagram again, sharing another photo and a Franklin Delano Roosevelt quote.

“[The] only thing we have to fear, is fear itself.” And while it hasn’t been confirmed that the quarterback’s anecdotes are aimed at the NFLPA, it does come off that way.

And it’s not just Brady and Gronk getting together during these workouts, but as Fox 13‘s Kevin ODonnell there have been at least a dozen players at each workout.

“You wanted him. We got him,” ODonnell wrote. “No one is stopping these workouts.”