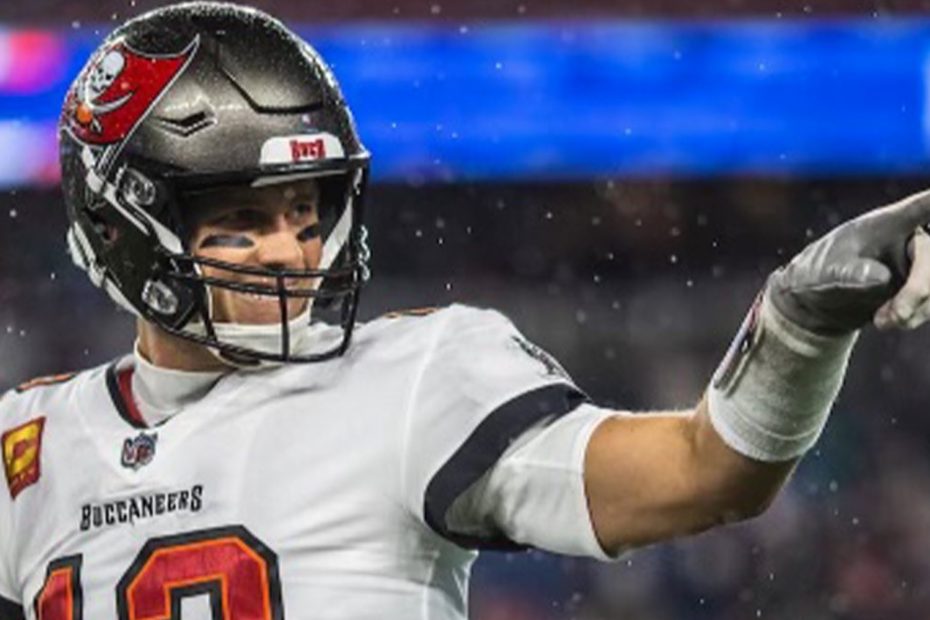 In a second announcement made on March 13, Tom Brady has already unretired.

If you can recall, At The Buzzer reported that after falling short of making his 11th Super Bowl run, Brady said his 22nd season in the NFL would be his last. Now, he has changed his mind.

In a statement he published on Instagram, Brady said he used his first two months of retirement to reflect on what it would mean for him to not play his 23rd year in the league. And that’s when he realized he wasn’t quite done yet.

“These past two months I have realized my place is still on the field and not in the stands. That time will come. But it’s not now,” Brady wrote.

“I love my teammates, and I love my supportive family. Without them, none of this is possible. I’m coming back for my 23rd season in Tampa. We have unfinished business.”

Brady signed his statement with the letters LFG, which stand for “Let’s f*cking go.” It’s unclear what his wife, Gisele Bundchen, thinks about this move.

Tom and Gisele have just celebrated their 13th year of marriage together. And it is well documented that while the model has enjoyed watching her husband play the game he loves, she was ready for him to retire and spend more time as a family.

Following his February 1 retirement statement, Gisele made one of her own, writing, “So many memories! When I met you over 15 years ago, I didn’t know the first thing about football.”

“But cheering for you and seeing you do what you love most made me learn about this wonderful game to the point that I seriously believed I knew more than the referees,” Bündchen continued. She concluded with the sentiments, “There is nothing you can’t achieve. I have always been here for you, you know that, and I’m as excited as you are for what the future holds!”

Brady hasn’t deleted his initial retirement statement. In part, he wrote, “This is difficult for me to write, but here it goes: I am not going to make that competitive commitment anymore. I have loved my NFL career, and now it is time to focus my time and energy on other things that require my attention.”

So what do you think? Is this just the type of drama Brady needs to send him to his 11th Super Bowl?

Only time will tell!