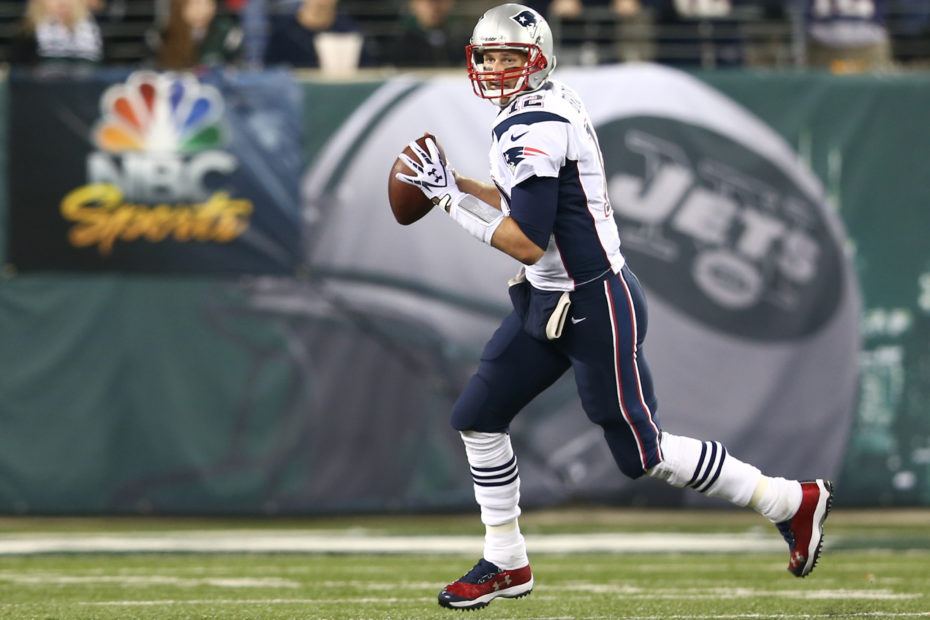 Seven-time Super Bowl champion, Tom Brady, stirred some controversy over his colorful use of language during an appearance in the HBO show, The Shop.

Following his departure from the New England Patriots, a team he had been associated with for 20 years, Brady entered free agency. Multiple NFL teams were rushing to get the opportunity to work with the quarterback, but surprisingly there were franchises that eventually decided against moving forward with Brady.

In a video of Friday’s episode, Brady said confidently, “One of the teams, and they weren’t interested at the very end,” and continued on to boldly state, “I was thinking, ‘You’re sticking with that motherf—–’?”

The question that many people are speculating is, who is at the forefront of Tom Brady’s proclamation? There are quite a few theories.

The Tampa Bay Buccaneers can be crossed off the list of possible targets because ultimately, that is the team Brady chose to play for. The 46-year-old football player ended up leading his new team to victory during his tenth Super Bowl appearance.

It is speculated that Brady could have been targeting the Los Angeles Chargers. The Chargers did in fact depart with their long time quarterback, Philip Rivers, and he was replaced with rookie quarterback, Justin Herbert.

However, perhaps the theory that seems most plausible can be attributed to USA Today. Was Brady speaking about his New England backup quarterback, Jimmy Garoppolo?

Jimmy Garoppolo is now the incumbent starting quarterback of the San Francisco 49ers. According to USA Today, 49ers General Manager John Lynch did confirm that the team was interested in signing Brady.

Lynch stated, “When you’re talking about one of the greatest quarterbacks of all time with Tom Brady, of course, you’re going to have some internal discussion,” and went on to add, “So of course [head coach Kyle Shanahan] and I have discussions.”

RELATED: 32 Best NFL Names That Have Graced the League

He added, “We’re always into getting better, so you always look at everything, especially a situation like that.”

However, the team decided to continue forward with Garoppolo. Lynched offered his explanation which was, “We love everything that he brings, and we really believe he’s a long-term answer. I would tell you – we’re more convinced than ever about who our quarterback is in Jimmy Garoppolo.”

The decision to keep Garoppolo was a smart move by the team, as well. People stated that “The 49ers ended last season with a 6-10 record. ” But, according to ESPN, Garoppolo will fight for a starting position as quarterback with North Dakota State quarterback, Trey Lance.

All in all, the target of Brady’s statement will likely never be revealed. Lucky for the Tampa Bay Buccaneers, the team can look forward to a positive future with their quarterback.