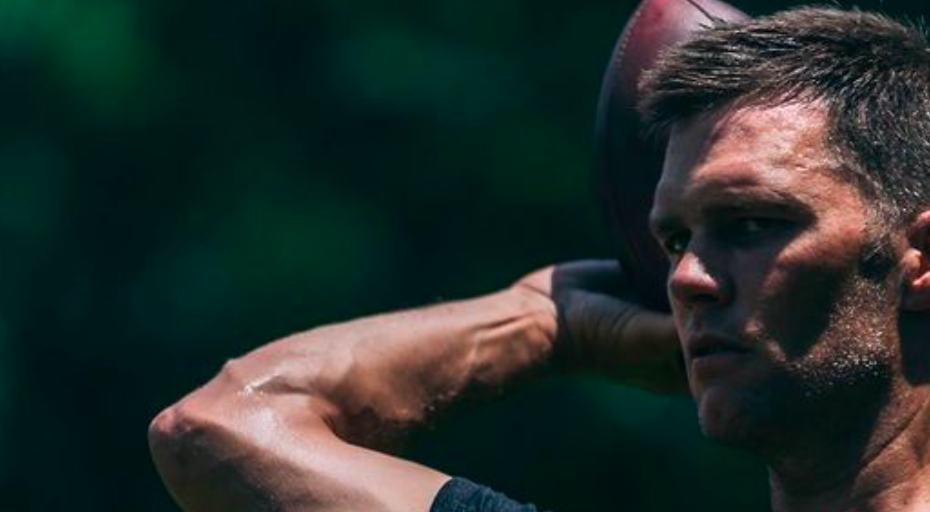 Tom Brady Isn’t Happy About This New NFL Rule Change. Find Out What Rule It Is

The same can be said about the NFL seasons. As we approach another NFL season this fall in 2021, there are more rule changes to the game.

Here’s the new rule and what Brady thinks about it:

As you can see from this Pro Football Focus tweet, they tweeted out screenshots of Brady’s Instagram story where Brady circled a rule change (and circled it in the post) that stated: “NFL owners…Approved a relaxation of rules for the numbers that players of certain positions can wear because of expanded practice squads. Running backs, wide receivers, tight ends, defensive backs and linebackers can all wear numbers in the single digits now…”

“Why not let the lineman wear whatever they want too?” Brady stated in the same post of a response to the rule that he circled. “Why have numbers? Just have colored jerseys…why not wear the same number?…DUMB @nfl @nflpa”.

Whoa, Tom, tell us how you really feel!

The tweet also showed another screenshot of Brady’s Instagram story where he posted the NFL “Jersey Numbers By Position…2021 Approved Proposal By Kansas City…”:

“Good luck trying to block the right people now…going to make for a lot of bad football,” Brady said in response to this rule.

“I would like to speak to the manager please…” Brady said in a retweet of Bleacher Report’s tweet about this.

It’s safe to say Brady is an ambassador for the game similar to how LeBron James is with the NBA. NFL and Tom Brady just go together like peanut butter and jelly. And when one of your best players, not just in this era, but to ever play the game isn’t happy with a rule? Well, let’s see if the NFL listens or goes ahead with it.