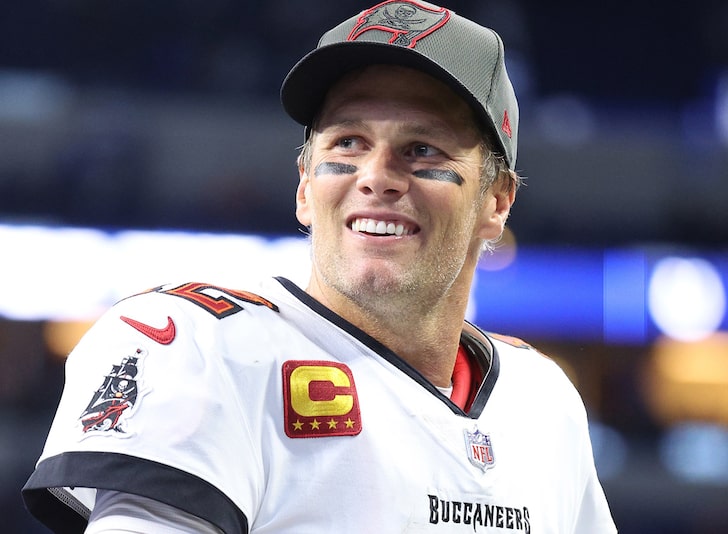 After several days of uncertainty surrounding his future in the NFL, Tom Brady has officially announced his retirement after 22 seasons. He made the announcement on Instagram Tuesday morning and retired as the greatest quarterback – and perhaps greatest player – of all time.

The Instagram post didn’t have a caption, but the nine-photo gallery contained a long, heartfelt message to everyone who helped him achieve greatness in the sport, including his teammates, fans, the city of Tampa, owners, general manager, coaches, staff members, and much more.

Brady opened the message by saying he “always believed the sport of football is an ‘all-in’ proposition – if a 100% competitive commitment isn’t there, you won’t succeed, and success is what I love so much about our game.” Success is something that he made look so easy.

He added, “This is difficult for me to write, but here it goes: I am not going to make that competitive commitment anymore. I have loved my NFL career, and now it is time to focus my time and energy on other things that require my attention.” Brady will no longer play in the NFL.

A True Legend of the Sport

Tom Brady had the most storied career in NFL history. He entered the league in 2000 when the New England Patriots drafted him in the sixth round. He was named the starter in 2001 and immediately helped his team win the Super Bowl in his first year as a starting quarterback.

TB12 holds a laundry list of records in the NFL. In the regular season, he has the most games started, wins by a QB, passing yards, passing touchdowns, completions, touchdowns to different receivers, division titles, Pro Bowls, and is the only player to defeat all 32 NFL teams.

In 20 seasons, he helped lead the New England Patriots to nine Super Bowl appearances and six Super Bowl wins. Although he only spent two years with the Tampa Bay Buccaneers, he led them to the playoffs both seasons and won his seventh Super Bowl with the team in 2020-21.

Where Does Tom Brady Go From Here?

Tom Brady’s career coming to an end is something that won’t feel right in the NFL community for quite some time. He not only gave his all to this sport, but he did it for more than two decades. It’s going to be weird not seeing him on the field every week, but that’s the reality.

In his Instagram post he shared on Tuesday morning, he talked about how excited he was for the future. He’s excited about the opportunity to continue to build some of the companies he has co-founded, including Autograph, Brady Brand, and TB12 Sports – just to name a few.

Brady added, “exactly what my days will look like will be a work-in-progress. As I said earlier, I am going to take it day by day. I know for sure I want to spend a lot of time giving to others and trying to enrich other people’s lives, just as so many have done for me.” What a statement!

As we say goodbye to Tom Brady’s football career, we open the door to the world of possibilities that now stand in his corner. They often say a football player’s career doesn’t start until they decide to retire and we’re incredibly excited at what he has in store for the world to witness.

Thank you for an exciting career and good luck with whatever the future holds for you and your family!