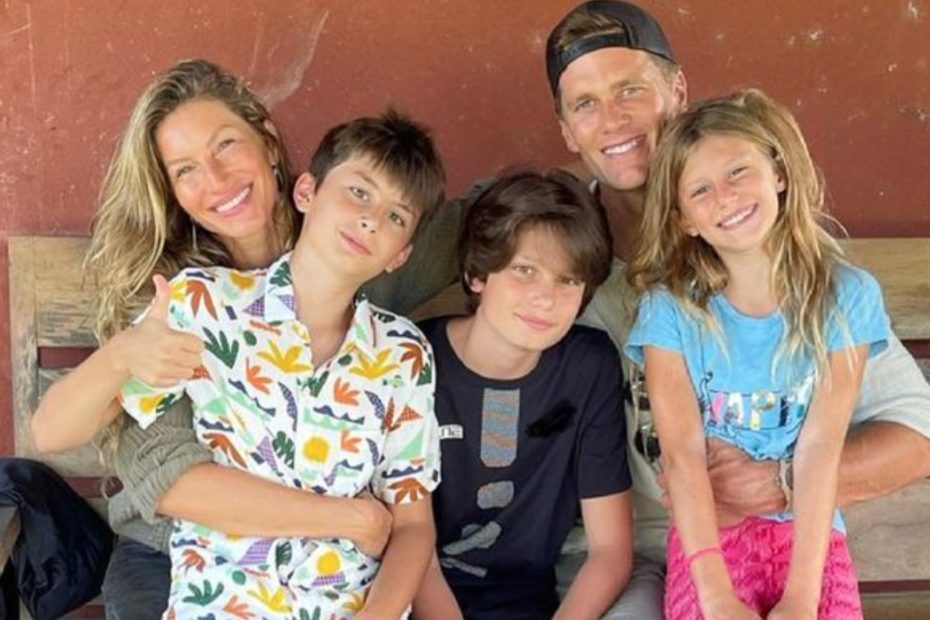 Following the Tampa Bay Buccaneers being released from the playoffs after Sunday’s loss, quarterback Tom Brady revealed what his next big plan is.

Brady shared, “I think for all of us, you know, we can all decompress a bit. It’s been six straight months of football, every day consumed by day in and day out football.”

He went on to note that as he gets older, his priorities lie with family. “Football is extremely important in my life. And it means a lot to me. And I care a lot about what we’re trying to accomplish as a team. And I care a lot about my teammates,” he commented before adding that his wife Gisele Bündchen, “deserves what she needs from me as a husband and my kids deserve what they need from me as a dad.”

“I’m gonna spend some time with them and give them what they need, ’cause they’ve really been giving me what I need the last six months to do what I love to do,” Brady continued. The quarterback even shared that he and his 9-year-old daughter Vivian lake spent quality together that morning when they made waffles.

Brady added the sentiments, “It’s what we want as a family. And I’m gonna spend a lot of time with them and figure out in the future what’s next.”

Given the ambiguity of this statement, this naturally led to the retirement question. For years, people have questioned when Brady will decide to call it quits and step away from his career playing football. Despite his desire to spend as much time with his family as possible, the athlete doesn’t have a concrete answer about his future in the NFL.

“I’m really an ultimate, my enjoyment comes from not a recognition of what I’ve accomplished as a player in the league. My enjoyment comes from the competition,” Brady noted when asked if he has plans to “compete” next season. “I wasn’t thinking about anything other than that. So when the time comes to think about post-career and second career I’ll think about those things.”