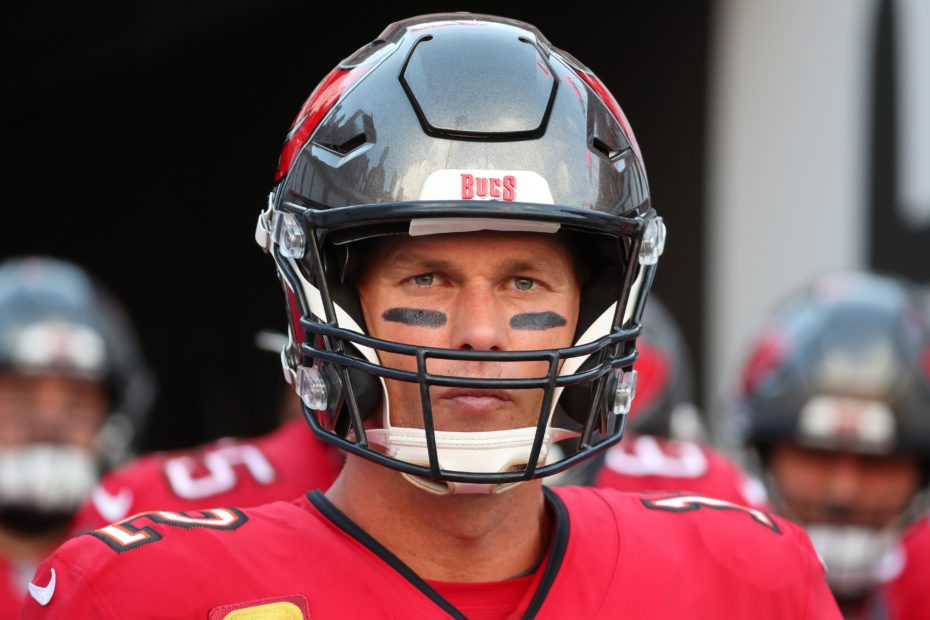 Tom Brady, 44, Reveals the Shocking Truth Behind His Decision to Un-Retire

Tom Brady is largely regarded as one of the best quarterbacks of all time and when he announced his retirement from the NFL, people were shocked. However, after only two months, the 44-year-old athlete revealed he would be returning back to the Tampa Bay Buccaneers. But, this prompted the question: Why?

At the age of 44, many people believe that Brady is well past his athletic prime and find it confusing that he still is able to dominate on the field. Living his life dedicated to health and fitness, the quarterback feels as if his body is still able to perform in the way he needs it to. Given this belief, he felt as though retiring would not be a good decision.

Yet, his more significant explanation had more to do with unfinished business. As Brady explained his decision to continue with Tampa Bay, he cited losing  30-27 to the Los Angeles Rams in the playoffs.

“At the end of the day, I just love the competition on the field,” he commented. “And last year was a very bitter ending to a season and we’ve got to make a lot of corrections to try to improve and put ourselves in a better position to succeed moving forward.”

As Brady plans his redemption season, he also acknowledged that his career will be coming to a close soon. Explaining that his body doesn’t work the way it used to and his kids need to see their father figure more often, the quarterback implied a retirement in the near future.

“I know I don’t have a lot left, I really do. I know I’m at the end of my career,” he admitted. “I wish you could go forever, but it’s just not and football comes at too high of a cost now. My kids are getting older and it’s just getting harder and harder to miss these things. But, I wanted to give myself and my teammates and our organization another incredible opportunity to accomplish something that we’d all be very proud of.”