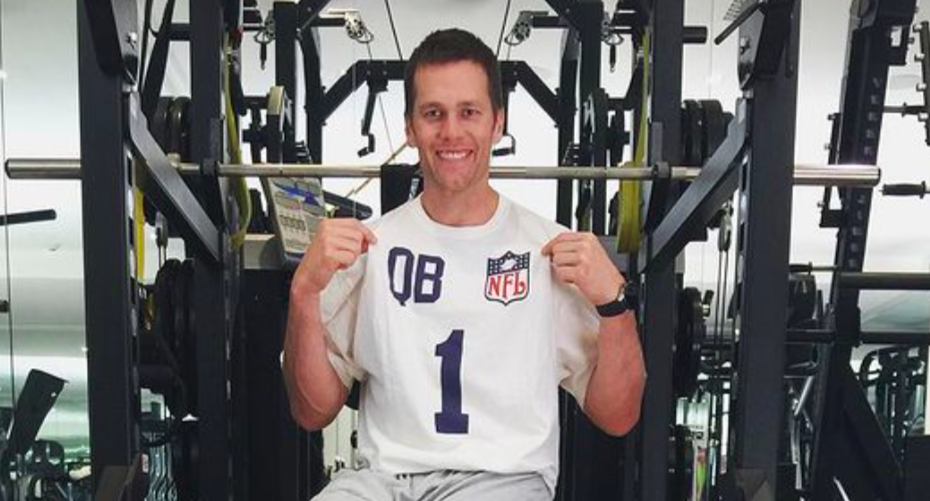 Tom Brady’s father, Tom Brady Sr., has not been shy with the press and did not hesitate to disclose the personal issues between his son and his son’s former coach. During an episode of the podcast “Let’s Go!”, he went as far as openly stating, “they didn’t want to afford him or didn’t want to keep him when his last contract came up.”

Naturally, the ex-New England Patriot wasn’t exactly pleased with his old man. In fact, the seven-time Super Bowl winner joked that he would put his father in a senior living home.

When he sat down with ProFootballTalk, the quarterback stated, “Comments made by Thomas Edward Brady, a 77-year-old insurance company CEO, who should know better at this point in his life, don’t necessarily reflect the views or positions held by his son, Thomas Edward Patrick Brady, Jr. So furthermore, should Tom Sr. continue to speak out on behalf of his son without the express written consent, Junior reserves the right to eventually put him in a home against his will. That’s all I have to say.”

According to Tom Brady, he has the best dad in the world

In a more genuine string of words, the NFL star went on to discuss the fact that his dad is his number one supporter. “I have the greatest dad in the world. He’s the most loving, caring, honest man in the world, and without him, there’s no way I’d be in the position that I’m in. He’s there to support me, win or lose. He’s been on the field coming off-year in, year out,” he explained.

Other than spilling the beans on the podcast, Brady Sr. did give his regards to his son, believing Tom made the best decision possible when leaving the patriots.

He commented, “Tommy is extraordinarily appreciative of everything that happened during his New England career, and he’s more than happy that he’s moved on because it was pretty obvious that the Patriot regime felt that it was time for him to move on. I think the Tampa Bay [Buccaneers] are pretty happy that the decision was made in Foxborough that they didn’t want to afford him or didn’t want to keep him when his last contract came up.”

After being with the Buccs for over a year, the quarterback will be making a return to New England for an epic showdown. While some are referring to the game as a homecoming, Brady does not share those sentiments.