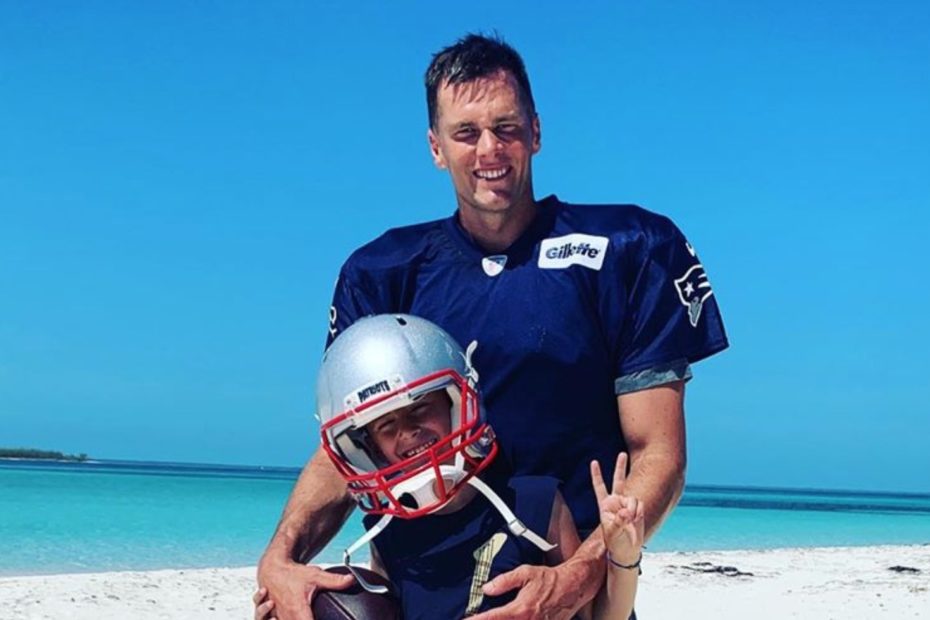 The City of Tampa Bay hasn’t been able to welcome their newest quarterback Tom Brady with open arms like they had hoped to. Instead, whoever runs the city’s Twitter account is welcoming the future Hall of Famer with an apology and plea to stay home.

According to WFLA and Tampa Bay Mayor Jane Castor, many of Florida’s parks remain closed even if its beaches have since reopened. And as a result of the parks staying closed for the foreseeable future, park staff is tasked with patrol the desolate areas to make sure other Floridians are following the rules.

“I always tell people I’m not one to gossip, so you didn’t hear this from me but our parks are closed down and so a lot of our park staff, they patrol around just to make sure people aren’t in there with contact sports and things.”

However, while on a patrol, a park staffer came upon a man working out in one of the closed parks. The staffer had no idea who the man was until she began explaining to him that he wasn’t allowed to be there.

“And they saw an individual working out in one of our downtown parks and she went over to tell him that it was closed. And it was Tom Brady,” Mayor Castor explained.

Shortly after sharing the news that there was a Brady sighting in Tampa Bay, the city shared a message with the star quarterback. “Sorry, Tom Brady! Our @tampaparksrec team can’t wait to welcome you and our entire community back with even bigger smiles — until then, stay safe and stay home as much as you can to help flatten the curve.”

As At The Buzzer previously reported, Brady signed with the Buccaneers in March after leading the New England Patriots for 20 seasons. And while the quarterback hasn’t opened up about this particular snafu in his new state, Brady has been active on social media.

Most recently, he took to Instagram share a photos of his parents with all of their grandchild in celebration of their 51st wedding anniversary. “Happy anniversary Mom and Dad!! 51 years of love and unconditional support,” Brady wrote about his beloved mom and dad. “And so many beautiful grandkids to show for it! We ALL love you Sssoooo much!!”

Along with his nieces and nephews, Brady’s three children are also seen in the photo with his eldest son Jack front and center. And people can’t get over just how much the father-and-son duo look alike.

“Your child looks exactly like you,” one wrote, while another added. “Omg Jack is YOU, sweet Tom!” It’s important to point out that it is not clear when the photo was taken and was likely not snapped recently.

It’s unclear why Brady decided to choose a public park to workout in when he recently started renting Derek Jeter‘s Tampa Bay estate. However, while the gorgeous home has plenty of room for Brady to get his reps in, he did mention in a previous interview that there have been some privacy concerns.

RELATED: Tom Brady FaceTimes Youngest Son While Quarantined They’re From Each Other

While talking with Howard Stern, Brady said, “Where I lived in Chestnut Hill, I was pretty private for a long time. So I forgot, in a way, like people could drive up to your house. You couldn’t drive up to my house where I lived in Chestnut Hill. Here, they could pull right up to the back of the house. This is a little different because when you go out to the backyard, there’s a lot of boats that have pulled up and people out the front.”

Maybe Brady thought, since the parks are closed to the public, he would have more privacy inside a park than in his own backyard.