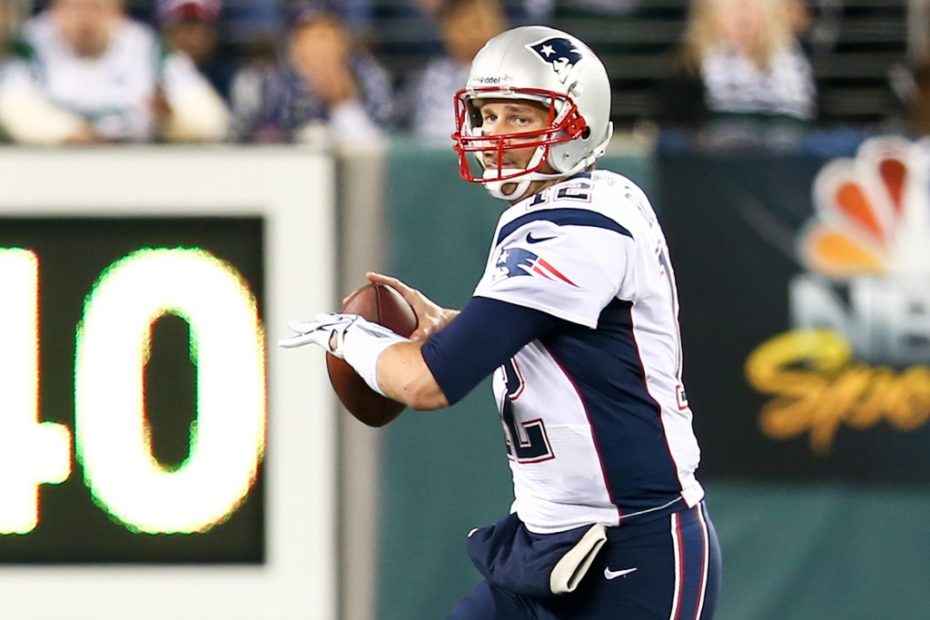 Remember When Tom Brady, 43, Won the Super Bowl Last Year? Yeah, He Had a Torn MCL

Tom Brady, former New England Patriot and current quarterback for the Tampa Bay Buccaneers, continues on his trend of impressing the world around him with his superhuman abilities. Is there anything the man cannot do? Apparently, no. During the entirety of last season, Brady played with a torn medial collateral ligament.

According to ESPN, the 43-year-old tore his MCL during his final season with New England. However, it gradually got worse during his first season with Tampa Bay. While any normal person may have needed at least a few weeks off because of this injury, Brady has again proved that he is far from human. Not stopping to rest for a second, the quarterback led his new team to a Super Bowl victory, all while playing with torn ligaments.

In ESPN’s summary of a Tampa Bay report, “Brady, who was not listed on the injury report all season, underwent surgery to repair the knee in late February after leading the Buccaneers to a Super Bowl victory at age 43.”

The quarterback himself also made some commentary in regards to the surgery. He described it as “pretty serious.” For an injury that needed “pretty serious” surgery, it is amazing that the Buccaneer was able to compete so well.

Tom Brady’s knee is a “nuisance”.

Apparently, during his season in 2008, he faced another injury on the same knee, a torn anterior circulate ligament. While that tear was from many years ago, one of the Tampa Bay quarterback coaches, Clyde Christensen, said Brady’s knee was a “nagging nuisance” and had been bothering him all season. Clearly not enough to lose the Super Bowl, but still an issue that required surgery nonetheless.

However, the former Patriot promised his coach that he would be 100 percent by next season. Christensen offered up a conversation he and Brady had in which the quarterback said, “Hey, I’m gonna get my knee fixed up and I’m gonna be better next year and you’re gonna be excited about that.”

Even though this was an issue for the 43-year-old, it clearly wasn’t detected by the general public. ESPN recalled, “Brady passed for 4,633 yards and 40 touchdowns while leading the Bucs to an 11-5 record during the regular season.”

So, to the naked eye, Brady seemed to be doing just fine. The world can only imagine what a non-injured Brady will do on the playing field next season.