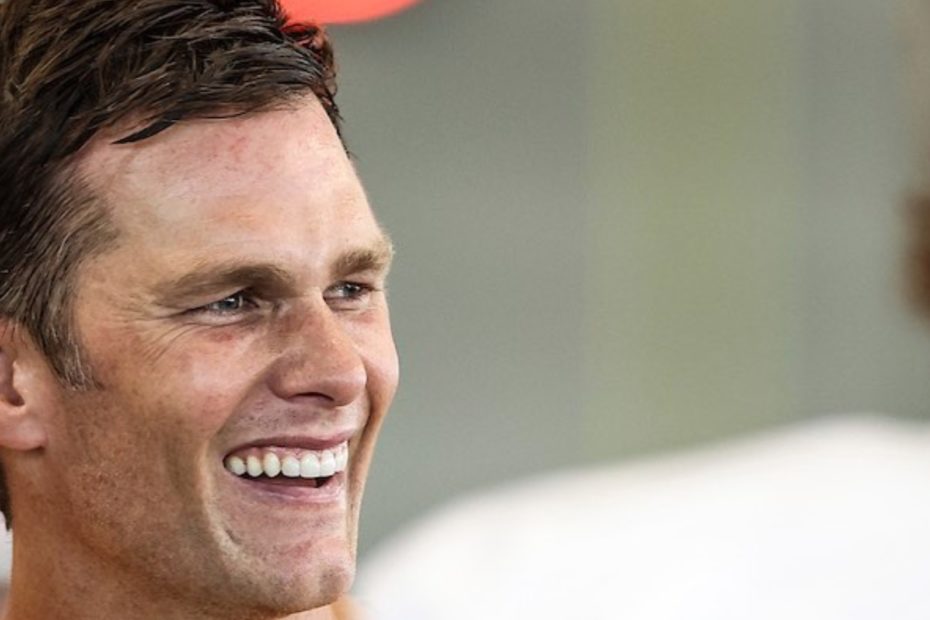 Tom Brady has won six Super Bowls and has a chance to win a seventh in just a few days.

RELATED: Tom Brady and Drew Brees Meet on the Field After What Some Are Speculating Was Drew Brees’ Last Game

One of the best quarterbacks to ever throw a football already holds the record for most Super Bowl rings (per Sporting News) so why not just add another to the list? Well, Patrick Mahomes and the Chiefs know why. They want to defend their title as, hello, they are the defending champs.

This game just has so many great storylines surrounding it, including the defending Super Bowl MVP against the three-time NFL MVP.

Are you ready for some football? (Cue MNF theme song)

Until then, lots has been talked about in the media about the game among other storylines. One of those happened during a press conference, when Brady was asked if he’d consider playing past age 45.

“Yeah, definitely,” Brady said in a Super Bowl press conference (captured by Ben Standing and shared by NFL on CBS). “I would definitely consider that…it’s a physical sport. Just the perspective I have on that is you never know kind of when that moment is just because it’s a contact sport. There’s a lot of training that goes into it. It has to be 100% commitment from myself to keep doing it…”

You heard it from Brady. You know, a quarterback in the NFL who’s been doing this thing since 2000. In his 21st season, he’s going back to yet another Super Bowl but, as you know by now, with a team not-named-the-Patriots. In his first year with the Bucs, he’s helped get Tampa to the big game and they get to play a home game with this year’s Super Bowl location at Raymond James Stadium.

But, six Super Bowls, 14 Pro Bowls, three All-Pros since 2000, the road to get here wasn’t easy for the Bucs quarterback.

If you didn’t know by now, now you know that Brady was drafted…in the sixth round out of the University of Michigan by the Patriots. The 199th overall pick in the 2000 NFL Draft is now competing for his seventh Super Bowl win.

So, never stop chasing your dreams. You may be counted out or looked over but believe in your vision, your dreams, and go after them full force. The journey may seem bleak at the time but you just never know what the future holds. Just stay the course and keep going!