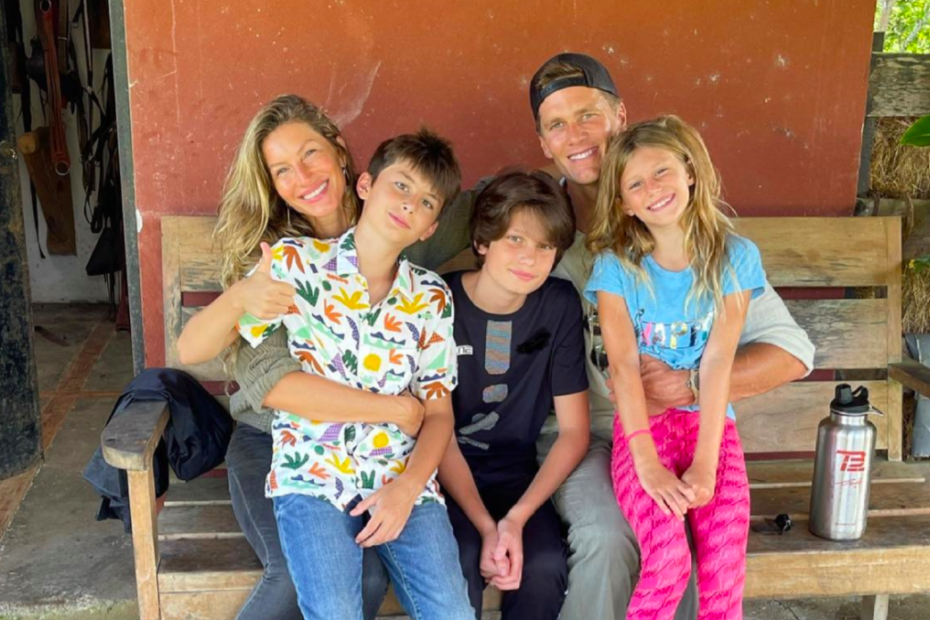 Tom Brady is largely regarded as one of the best quarterbacks to ever live. At the age of 44, he has spent 22 seasons in the NFL, and by February of this year, he announced that his playing career was coming to a close.

However, after only a few short months of retirement, the legend shared that he would be returning to Tampa Bay for yet another season.

Initially, when his plan to retire was shared, he cited wanting to spend time with his family as the main culprit. Despite being in his mid-40s, which is well past the average person’s athletic prime, he still specified that his reason for retirement was to dedicate himself to fatherhood. “I need to make time for other things in my life,” Brady said at the time of his proclamation, noting that he feels like he missed out on his children’s big life events.

Yet, a few weeks later, the quarterback decided that retiring at this time wouldn’t be fair to his career. With his family’s permission, Brady told his fans in March that he would be back for the 2022 season. “I just felt like there was still a lot of competitiveness — for me to want to engage with my teammates, to give it another shot,” he explained, according to PEOPLE.

“The challenging part was the timing of everything because the team needs some answers and we were going into free agency and it was like, ‘Alright, what’s the decision?’ and I said, ‘Okay, let’s just make sure everything is good where it needs to be with my personal life and give it a go,’ ” he continued, detailing the story of telling the Buccaneers he wished to continue his career with them.

The Brady Bunch is taking over Europe this summer!

Still, Brady has no plans for his return to the Buccs to interfere with his familial relationships. So, in order to keep the tight bond he has with his children and wife, he made orchestrated a massive summer vacation for the whole family before pre-season training begins.