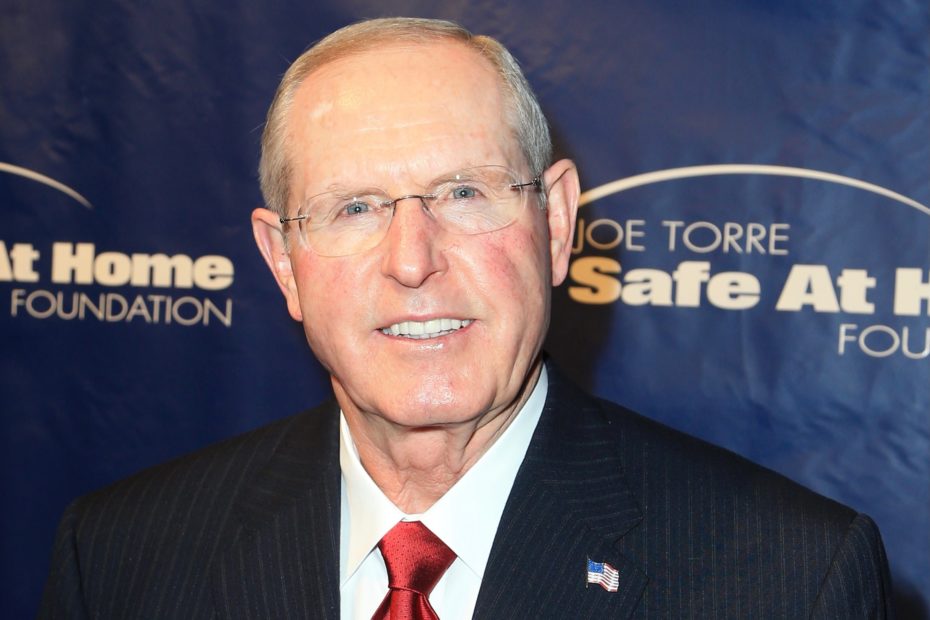 “As so many of you are gearing up for another N.F.L. season, I will be sitting far from the sidelines, at the bedside and holding the hand of my biggest supporter, my beloved wife, the mother of our children, and a grandmother to our grandchildren,” the 74-year-old wrote in an essay published to the New York Times.

Coughlin’s wife, Judy, was diagnosed with a rare progressive supranuclear palsy brain disorder in 2020. The disorder erodes the brain at a hasty pace and according to the former NFL coach, “steals memories and the ability to express emotions and, sadly, is incurable.”

“She used to enjoy planning family get-togethers, going for morning walks, and caring for her rosebushes; however, those activities are but distant memories. Her days are now filled with lying in bed, watching the Hallmark Channel, sitting in a wheelchair in the sun, and receiving round-the-clock care,” he described, detailing the heartwrenching information of his wife’s condition.

Many New York Giants fans have wondered about the absence of Judy Coughlin from functions, which now has been revealed is due to her disorder. In fact, Mr. Coughlin himself spends most of his time carrying for his wife, as he took on the role of her full-time caregiver.

” I’ve spent my entire life preparing for some of the biggest games a person could play, but nothing can prepare you to be a caregiver who has to watch a loved one slip away,” Coughlin continued in his essay. He also included the vulnerable information, “I’ve learned firsthand caregiving is all-consuming. It is mentally and physically exhausting.”

However, he insisted that he would stay true to the promise he made to his wife when they were getting married. For Coughlin, when he said he would take care of Judy through sickness and health, he truly meant it.

He explained, “Taking care of Judy is a promise I made 54 years ago when she was crazy enough to say ‘I do.’ I do want the players I coached in college and in the N.F.L. who thought all my crazy ideas about discipline, commitment, and accountability ended when they left the field to know that is not the case. The truth is that is when those qualities matter most. A friend said we don’t get to choose our sunset, and that’s true, but I am so blessed to get to hold Judy’s hand through hers.”