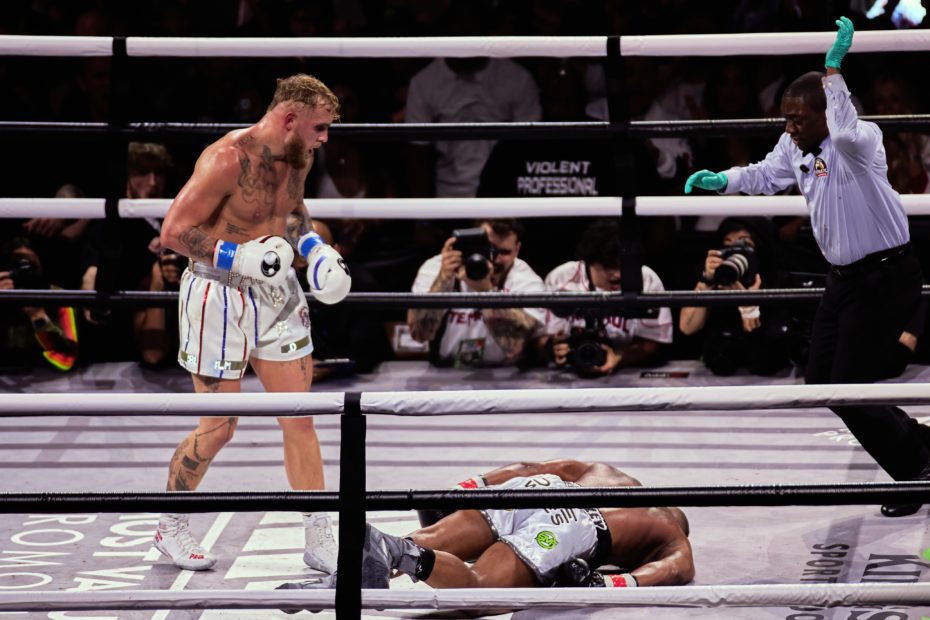 British professional boxer Tommy Fury announced that he will be in the ring with former children’s YouTube star, Jake Paul.

Taking place on August 6th at the famous New York City stadium Madison Square Garden, Paul’s promotional company Most Valuable Promotion (MVP) has been tirelessly marketing for the event. However, in a recent statement released by the organization, they shared that the British athlete had issues boarding a plane to the United States.

“Despite many assurances by Tommy Fury’s team that he was able to come to the U.S., and knowing that Tommy was in California just last month, we were surprised to learn that he had an issue at Heathrow Airport on Monday,” the company wrote in a statement, according to ESPN.

They added the essential information, “As a result of circumstances out of our control, the scheduled press conference for Wednesday at MSG has been postponed. We are working with our partners at SHOWTIME and Madison Square Garden and will share more information as soon as we are able.”

The Fury v. Paul fight has been highly anticipated since February when the two athletes were set to face off in February. However, the 23-year-old fighter pulled out last minute, citing an injury as the culprit. Despite his travel visa being rejected being the more likely reason for his inability to fly to the press conference, fans around the world have questioned whether or not Fury is having second doubts about fighting Paul.

“So I just want to come on here and set the record straight before anyone else tries to. Me and my team this morning arrived at Heathrow Airport ready for the press conference, ready to fly out,” he said in response to the controversy.

Fury continued, detailing his experience at the airport, “As soon as I entered the airport I got pulled to one side and I was told by a homeland security officer that was there that my ESTA had been denied and I wasn’t able to travel to the USA for a reason that I apparently know.”

He also shared that he is unaware of the reasons behind being banned from traveling to the United States. The fighter went on to state that he has been training for this fight for a very long time and has no plans on not getting in the ring with the ex- YouTuber.

“I don’t know why this has happened today it’s a massive shock to me and my whole team. Obviously, it’s a matter that needs to be resolved, it’s government issues,” Fury said.