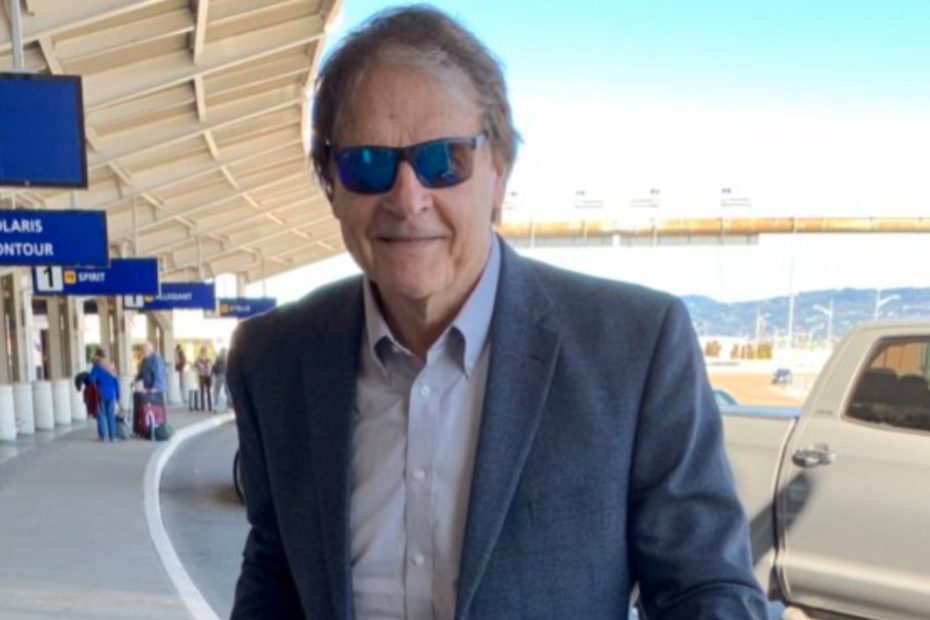 Tony La Russa, manager for the Chicago White Sox, is officially on medical leave as he undergoes medical tests in Arizona.

“Following a medical evaluation this morning, Chicago White Sox Manager Tony La Russa now is scheduled over the coming days to undergo additional testing in Arizona by his personal physicians,” the team announced. “His absence from the club will be indefinite pending the results of these evaluations.”

The 77-year-old former MLB player was absent from Tuesday night’s game against the Kansas City Royals, despite participating in typical pregame rituals. Prior to the game starting, he reported feeling symptoms of an illness, and he was advised to miss out on the game before the first pitch was thrown.

“We were trying to figure out what was going on,” outfielder Andrew Vaughn said of the situation. “They mentioned a few things, maybe his heart, or something like that.”

Bench coach Miguel Cairo has been sworn in as the temporary manager until Russa is able to return. According to ESPN, Cairo shared that there was nothing in particular that made the manager unable to perform his duties during the team’s pregame activities. Yet, within days of the game, the 77-year-old was ushered to the hospital.

“He was fine yesterday,” Cairo said on Wednesday. “He was feeling fine. I talked to him today. He was fine.”

Throughout this season, the White Sox have been underperforming and have faced far more losses than anticipated, for which Russa has been blamed. Since his departure, the team has been working hard to up their game and it has resulted in a 4-2 win on Wednesday.

The bench coach also relayed that he is communicating on a daily basis with Russa, but there is yet to be a concrete timeline in place for his return to the team. As of now, it is a waiting game.

Players have expressed their support for the manager, just as reliever Kendall Graveman. Graveman cited Russa’s work ethic as an important factor in his success as a player. “He works really hard,” the athlete shared. “That meant a lot to me as a player. He would show up every day and put in his best effort and really got after it every day.”