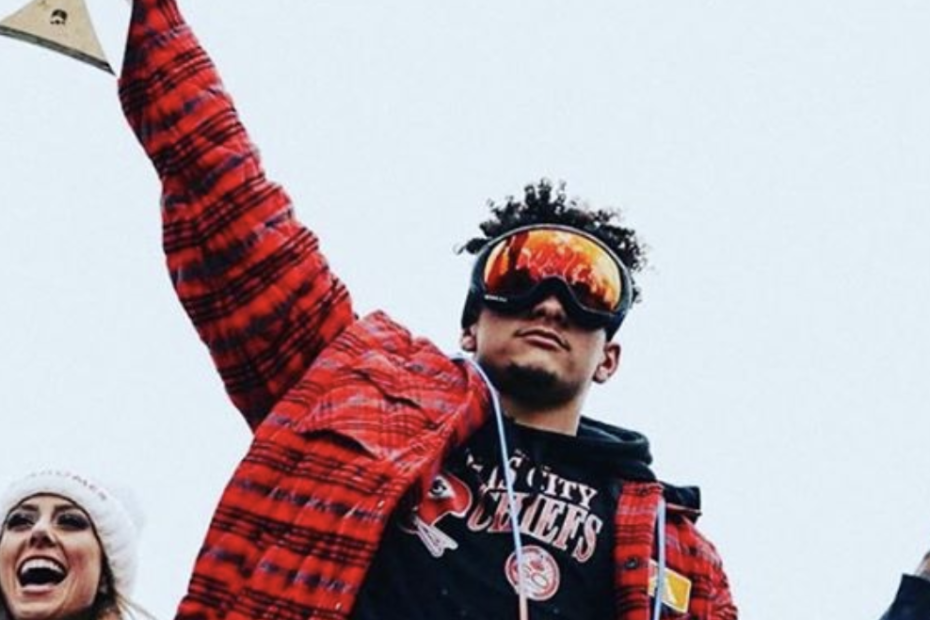 The Top 10 Quarterbacks Heading into the 2020 Season

The Top 10 Quarterbacks Heading into the 2020 Season

In 2019, Dak was just 98 yards shy of 500 yards, and threw 30 touchdowns to 11 interceptions. Although Dak was supported by a top tier offensive line, and several weapons like Ezekiel Elliot and Amari Cooper, Dak still remains a very productive quarterback that will benefit the Cowboys assuming they reach an agreement about his contract.

Although Tom Brady lost to the Titans in the playoffs last year, his 6 championships speak for themselves. Despite being well out of his prime, a fresh start with a powerful Buccaneers’ offense will rejuvenate Brady to a version of his former self, and anything close to that would put him on this list.

After two playoff losses in Washington, people started to wonder if Cousins could perform under pressure. Cousins pushed away all doubt in the 2019 playoffs when against the New Orleans Saints, Cousins threw a deep 43-yard pass to Adam Thielen inside the 2-yard line. He then threw up a lob to Kyle Rudolph to win the game. Although the Vikings then lost to the 49ers, Kirk Cousins has a bright future, especially with his pinpoint accuracy.

After leading the Eagles to 4 straight wins to close out the regular season, Carson Wentz prepared for the first playoff game against the Seahawks. However, Wentz could not prepare for the concussion that he received 9 snaps into the game, from defensive end, Jadaveon Clowney. As long as Wentz stays healthy in 2020, he will move up this list, and in my eyes, is a contestant to win the 2020 MVP.

With very little offensive help, Rodgers lead the Packers to a 13-3 record, and the NFC championship game. During the 2019 season, Rodgers threw just 4 interceptions to 26 touchdowns and over 4000 yards. Although Rodgers is no longer in his prime, he is still one of the best quarterbacks in the league.

Deshaun Watson is one of the most agile quarterbacks in the NFL right now, and he excels at extending plays. In the 2020 playoff game against the Buffalo Bills, Watson spun out of range of two Bills’ players who collided into each other and then fired the ball downfield to set the Texans up for the game-winning field goal. Although Watson is very young, he has already established himself as an elite quarterback in the league and is a threat to any defense.

In 2019, the 19-year veteran threw 27 touchdowns to just 4 interceptions while having a 74.3 completion percentage. Drew Brees lead the Saints to a 13-3 record in 2019 but lost to the underdog Minnesota Vikings in an overtime thriller. Despite being 41 years old, Brees continues to play at a high level and this will be no different in 2020.

During his second year of the NFL, Jackson became the second player to ever unanimously win the MVP while breaking the record for most rushing yards by a quarterback in a season with 1206 yards. The biggest setback for Jackson currently, is that he has not proved himself in the playoffs. In both the 2018 and 2019 playoffs, Jackson lost in his first game.

Since his debut in 2012, Wilson has been a top quarterback in the league. With an overall record of 84-41-1, Willson has only missed the playoffs once in his 8-year career. Unlike Mahomes, Wilson had a lot fewer weapons on offense in 2019, especially going into the playoffs since his top two running backs were injured. Despite this, he still managed to lead the Seahawks to the NFC Divisional Round, losing 28-23.

In just 3 years in the NFL, Mahomes has become the face of not just the Kansas City Chiefs, but the NFL. After winning the MVP in 2018, but coming one touchdown short of the Super Bowl, Mahomes returned in 2019 stronger than ever, leading the Chiefs to the Super Bowl where he scored 31 points against the league’s top defense.