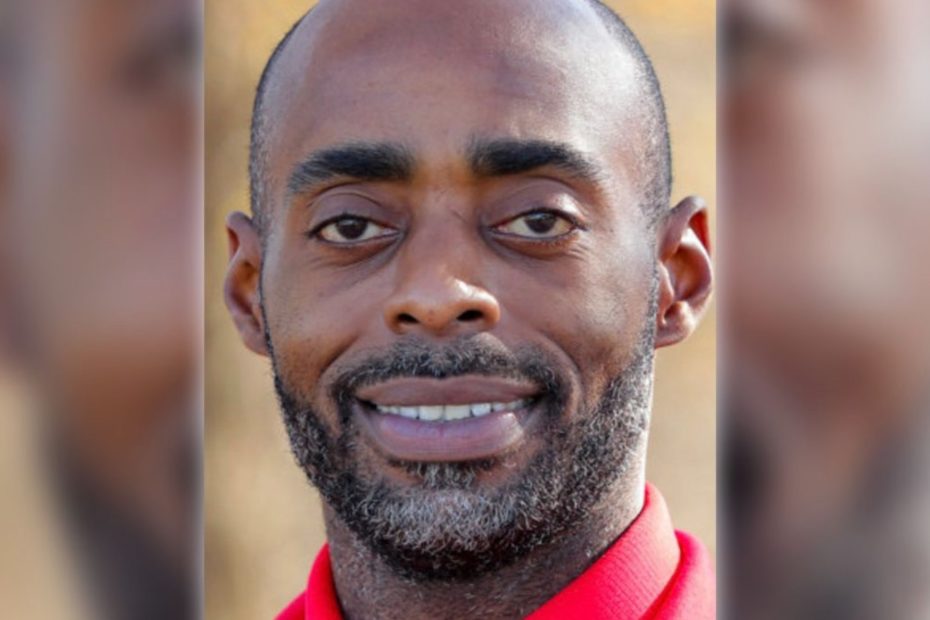 There is some tragic news that happened in Alamance County, North Carolina involving a local basketball coach.

The county is located east of Greensboro and west of Chapel Hill in the northern part of the state.

According to a local news TV station, WSOC-TV Channel 9: “A popular Union County teacher and coach was killed in a shootout last week with a Mexican drug cartel, according to the Alamance County Sheriff’s Office.”

“Barney Harris was the basketball coach at Union Academy in Monroe where he was well-loved and respected, but Alamance County Sheriff Terry Johnson said there was another side to Harris that most people didn’t see — one that was involved in the dangerous and deadly drug world,” WSOC-TV Channel 9 reported.

According to WSOC-TV Channel 9: “Harris was hired by Union Academy Charter School in July 2017 as a high school Spanish teacher and served as the head coach for the varsity men’s basketball team and varsity men’s track team.”

According to WSOC-TV Channel 9’s Mark Becker: “Harris was also a husband and the father of three children — two sons and a daughter.

“Harris left behind a philosophy, ‘All Love, No Fear.’,” Becker reported. “His son said that motto was something his father lived by and something he grew up with.”

“We absolutely love the family,” one parent said via Becker. “My husband went to college with Coach Harris. He coached my nephew. It’s been a difficult time, he will be greatly missed.”

“It’s just hard to understand,” Sheriff Johnson said per WSOC-TV Channel 9. “The fact that someone like Mr. Harris, who apparently had a pretty good life as a teacher and a coach, wound up in this type of crime.”

The Alamance County Sheriff’s Office shared a news release on this tragedy:

“On Thursday, April 8, 2021, at 12:52 a.m., the Alamance County Sheriff’s Office responded to 1051 Wyatt Road in Green Level, North Carolina, regarding multiple 911 calls reporting gunshots heard in the area. Upon arrival, officers identified evidence that a shooting had occurred with two individuals suffering from gunshot wounds inside the residence. Barney Dale Harris was pronounced dead at the scene, and Alonso Beltran Lara was
transported to a local hospital, but later passed away from his injuries.
Alamance County Sheriff’s Office detectives have worked around the clock processing the scene and gathering evidence, and they have determined that both deceased males were a part of separate criminal enterprises. Investigators believe that Mr. Harris and a team of people were at the residence to steal illegal narcotics and money. At some point that evening, there was a gun battle which resulted in the deaths of Mr. Harris and Mr.
Lara…”

The news release continued to state:

“During the course of the investigation, the Sheriff’s Office has seized five firearms, approximately $7,000 in cash, and 1.2 kilograms of suspected cocaine. Two vehicles that were involved in the incident were also found: one in Guilford County and one in Alamance County. On Sunday, April 11, 2021, at 1:00 a.m., Steven Alexander Stewart, Jr., was arrested and charged with first degree burglary in relation to the Wyatt Road incident. On Monday, April 12, 2021, Mr. Stewart was charged with first degree murder and possession of a firearm by a felon. He is being held in the Alamance County Detention…Juan Daniel Salinas Lara is wanted in reference to this case and has active warrants for trafficking in cocaine…”

According to that local news station WSOC-TV Channel 9: “(Sheriff) Johnson said he was concerned about the growing drug trade in central North Carolina and blamed the ‘open Southern borders’ for escalating drug trafficking.”

“The I-85/I-40 corridor has caused Alamance County to be a great place for them to deposit their drug stashes,” Sheriff Johnson said per WSOC-TV Channel 9.

According to Becker, the Union Academy Charter School posted this on Facebook:

“The UA community is mourning the unexpected loss of teacher and coach Barney Harris. UA students, staff, and families are asked to wear UA Spirit Wear on Monday, April 12 to celebrate the life of Coach Barney Harris whose motto ‘All Love…No Fear’ will be forever a part of who we are as a school. Love each other and live each day to the fullest. #AllLoveNoFear.”