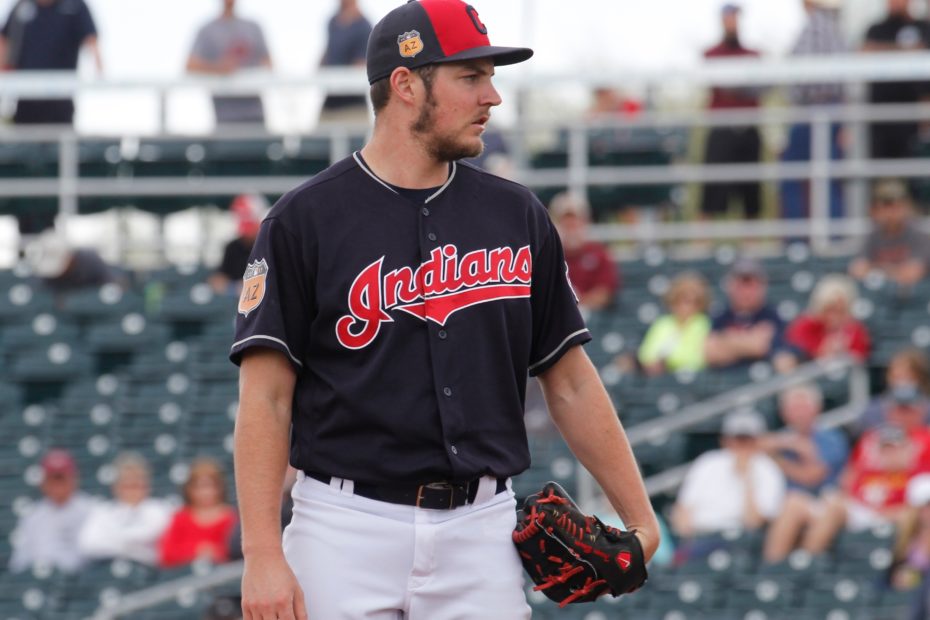 Trevor Bauer, who has pitched for the LA Dodgers since 2021 and been with the MLB since 2012, has been placed on administrative leave following the accusation of sexual misconduct from an anonymous woman.

According to People, a 27-year-old anonymous woman has come forward with accusations against the professional baseball player. The article offered that, “Bauer, 30, violated her consent by doing things that she did not agree…including being choked to unconsciousness.”

The woman’s account of her experience with the MLB player is extremely disturbing. She stated that she met Bauer over social media and when they met in person, he choked her with her own hair until she passed out. The women shared that when she woke up, Baur was having sex with her unconsenually.

“It was extremely painful. I was, at first, still disoriented and unable to speak,” said the woman in her statement. She continued by sharing, “As soon as I was able, I said ‘Can we stop.’ and he immediately did.”

However, this was not the last time this event occurred, according to the woman. When she returned to Bauer’s home for a second time, she stated that she was choked until she was unconscious again, and was even punched in the face.

The woman stated, “I was absolutely frozen and terrified. I could not speak or move…I tasted blood in my mouth and felt that my lip was split open. My whole body hurt and I could not even tell if he was having sex with me.”

The second experience with Bauer left the young woman with severe injuries to her body which included two black eyes, a headache, a swollen jaw, and bruises throughout her entire body. The woman returned to her home in San Diego where she went to the hospital, examined for sexual assault, and filed a police report.

However, Bauer denies any engagement with non-consensual sex

“Mr. Bauer had a brief and wholly consensual sexual relationship initiated by [the woman] beginning in April 2021,” stated Jon Fetterolf, Bauer’s agent. He continued by saying, “We have messages that show [the woman] repeatedly asking for ‘rough’ sexual encounters involving requests to be ‘choked out’ and slapped in the face. In both of their encounters, [the woman] drove from San Diego to Mr. Bauer’s residence in Pasadena, Calif. where she went on to dictate what she wanted from him sexually and he did what was asked.”

The statement additionally includes, “Following each of her only two meetings with Mr. Bauer, [the woman] spent the night and left without incident, continuing to message Mr. Bauer with friendly and flirtatious banter.”

The closing section from the statement reads, “In the days following their second and final encounter, [the woman] shared photos of herself and indicated that she had sought medical care for a concussion. Mr. Bauer responded with concern and confusion, and [the woman] was neither angry nor accusatory.”

RELATED: Simone Biles Opens Up About Her Difficult Upbringing in Foster Care and More

Furthermore, Fetterolf shared, “Her basis for filing a protection order is nonexistent, fraudulent, and deliberately omits key facts, information, and her own relevant communications. Any allegations that the pair’s encounters were not 100% consensual are baseless, defamatory, and will be refuted to the fullest extent of the law.”

The Dodgers have since played Bauer on administrative leave, according to MLB, and said, “The Dodgers take any allegations of this nature very seriously, but will have no further comment at this time.”

Contact the National Sexual Assault Hotline at 1-800-656-HOPE (4673) if you or someone you know has been sexually assaulted.