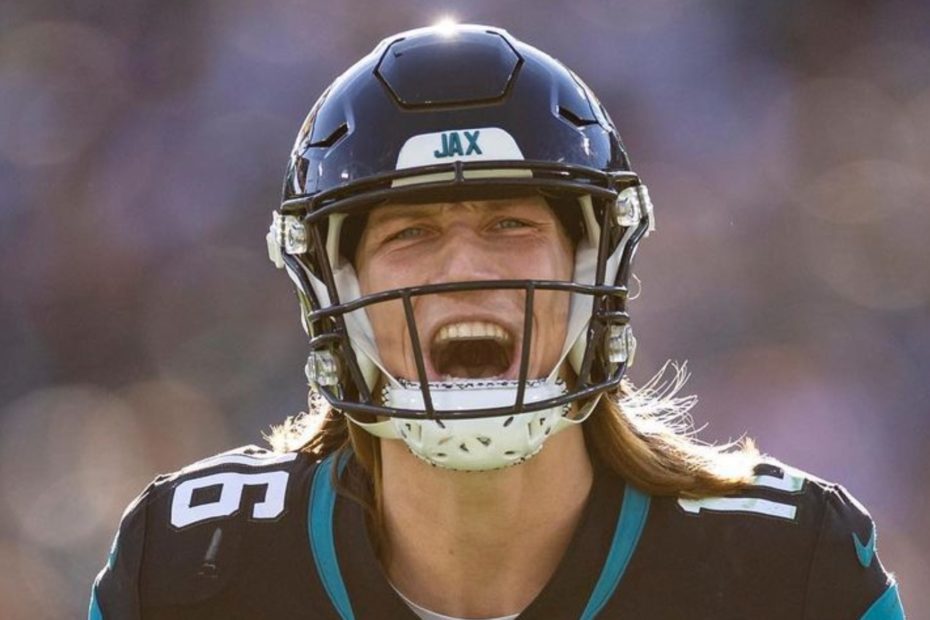 NFL quarterback Trevor Lawrence proved himself to be a valuable asset to the Jacksonville Jaguars when he helped lead his team to an unexpected 31-30 win over the Los Angeles Chargers on Saturday night.

Although the first half of the game was in favor of the Chargers, the Jaguars made an unforeseen comeback when their quarterback threw four interceptions to throw four touchdown passes in the game’s final 31 minutes. The 27-0 deficit was the third-largest comeback in playoff history, but the Jaguars are staying humble.

“You couldn’t write a better script to win a game like that tonight, so it makes it more special, but don’t want to do that again,” Lawrence said in a postgame interview, per ESPN. “Got to take care of the ball. That’s where it starts.”

However, Jaguars head coach Doug Pederson was quick to recognize Lawrence’s talents, while also paying tribute to the rest of his hardworking team. “I played with one of the greatest quarterbacks ever in Brett Favre. There were times when he didn’t have a great first half [and] came back in the second half and could light it up. That’s what I love about Trevor and his demeanor and his aggressiveness and the ability to just forget and move on,” the coach began.

He proceeded to add the sentiments, “But he’ll be the first one to tell you that it’s not about him. The guys around him, too, made plays. Protection was good. Receivers doing a nice job being where they needed to be…But from an individual standpoint, this is really a great performance by our quarterback.”

Trevor Lawrence was ‘poised and composed’, despite an initially rocky start

In the first half of the game, to say Lawrence was performing poorly would be an understatement. Yet, through dedication and a keen understanding of the game, he was able to pull off one of the best comeback victories in the history of the NFL. Even receiver Zay Jones admitted he was surprised at the turnout.

“Let me tell you something, man. I think from playing football, watching football, I know a lot of quarterbacks would’ve folded in that situation that he went through,” he said.

Jones then pointed out Lawrence’s incredible performance during the game, stating, “That’s tough for anybody at any level. And for him just to be as poised and composed as he was, it showed another side of who we have on this team. I mean, that guy right there, standing right there, that’s a special man. And I’m proud to be a part of a team that he’s on, and I am glad that 16 is leading us.”