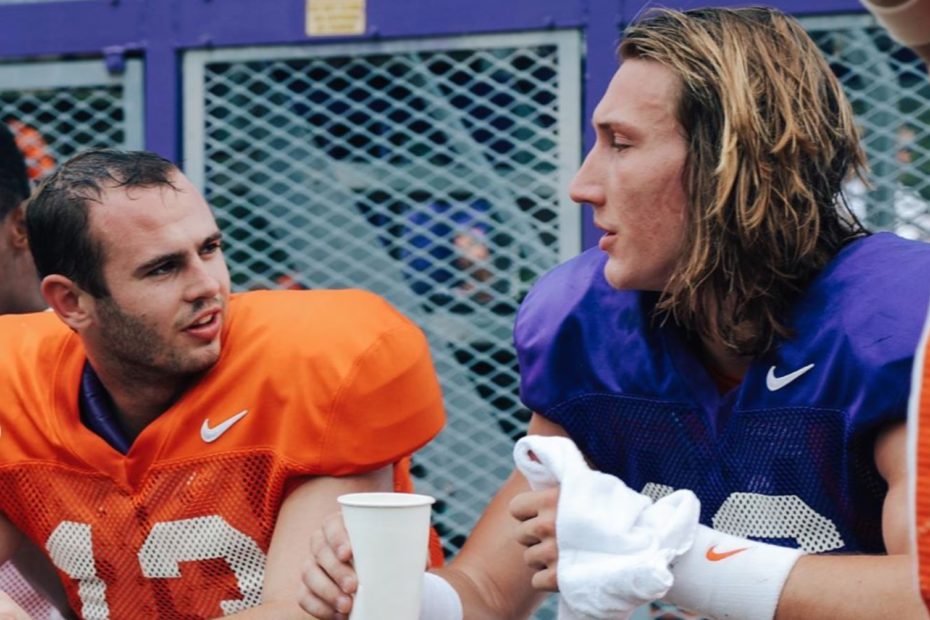 The quarterback for the Clemson Tigers is speaking out against the idea of canceling the 2020 college football season. Trevor Lawrence, who became the starting QB for the Tigers midway through his freshman year, most notably led his team to a NCAA National Championship and an undefeated season in 2019.

Now he is using his platform to persuade the NCAA not to cancel the 2020 football season due to the global pandemic the world has been dealing with over the last five months. “Let’s work together to create a situation where we can play the game that all of us love. Not divide and argue. There is a way forward,” Lawrence wrote on Twitter.

The 20-year-old then continued saying that while he knows there is an inherent risk of contracting COVID-19 if the season continues, players will also be at risk if the season is cancelled as well. “People are at just as much, if not more risk, if we don’t play,” Lawrence continued.

“Players will all be sent home to their own communities where social distancing is highly unlikely and medical care and expenses will be placed on the families if they were to contract COVID-19. Not to mention the players coming from situations that are not good for them/ their future and having to go back to that. Football is a safe haven for so many people. We are more likely to get the virus in everyday life than playing football.”

The quarterback also believes that “having a season also incentivizes players being safe and taking all of the right precautions to try to avoid contracting COVID because the season/teammates safety is on the line. Without the season, as we’ve seen already, people will not social distance or wear masks and take the proper precautions,” Lawrence concluded.

And some people are agreeing with him, including President Trump, as well as reported Molly McGrath and her father, who is a research scientist. What are your thoughts?