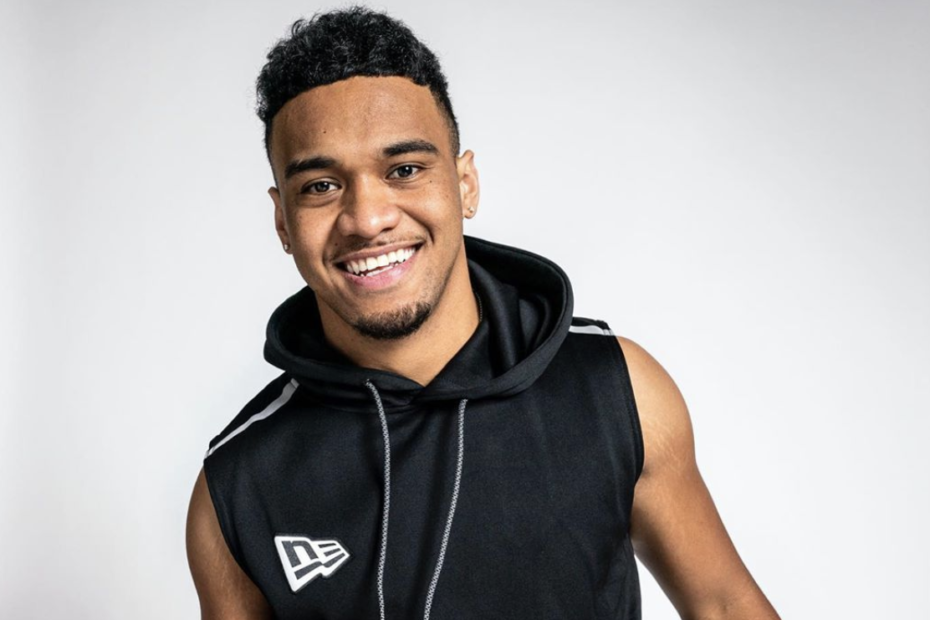 The Wonderlic is a 12-minute test in which participants must answer up to 50 questions on Math, English, and common sense. Though it may be a seemingly insignificant part of the drafting process, the NFL draft prospects’ results always pique the interest of fans. For example, many fans were surprised to see that projected number two quarterback, Tua Tagovailoa had a pitiful score of only 13.

The average NFL player scores a 20 on the Wonderlic Test, though quarterbacks are often expected to score at least 21. To put things into perspective, At The Buzzer conducted a study on the matter in which 14 people from a variety of ages took a Wonderlic Test.

In our testing, we recorded an average score of 27 across all age groups.

Though the questions are not too difficult, many players score quite low on the Wonderlic. Frank Gore had a score of only 6, AJ Green only scored a 10, and Ray Lewis only had a 13. Some of these scores may be embarrassing, but it is obvious that a low Wonderlic score by no means leads to a poor career.

Not all quarterbacks that fall below the 20 point mark are necessarily doomed to a poor career. One of the best quarterbacks of all time, Dan Marino only scored a 15 on his Wonderlic Test.

Marino is a nine-time pro bowler, three-time first-team all-pro, and 1984 NFL MVP. Marino’s career is a testament to the fact that Wonderlic scores don’t necessarily reflect a player’s football prowess.

This year, the only two quarterbacks to score below the 20 point mark are Tua Tagovailoa and Jalen Hurts. Both quarterbacks are incredibly talented, and teams should not be deterred whatsoever by their Wonderlic scores.