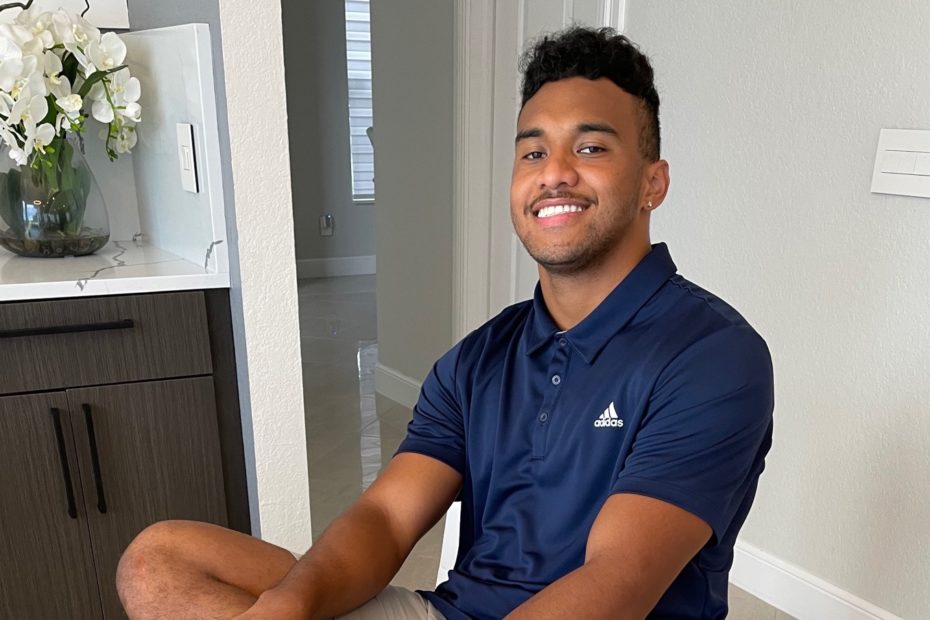 After the player’s injury was reviewed by medical experts, the organizations released a joint statement that read, “the outcome, in this case, is not what was intended when the Protocols were drafted.” Due to this agreement, the NFL and NFLPA decided that updating the medical protocol would be beneficial to players in the league.

As outlined in the new agreement, athletes will no longer be allowed to play if they are experiencing ataxia, a lack of coordination caused by poor muscle control.

“As such, as has been done in previous cases, based on the advice of the parties’ respective medical experts, the Protocol will be modified to enhance the safety of the players,” the statement explained.

“Specifically, the term ‘ataxia’ has been added to the mandatory ‘no-go’ symptoms. ‘Ataxia’ is defined as abnormality of balance/stability, motor coordination or dysfunctional speech caused by a neurological issue.”

“In other words, if a player is diagnosed with ‘ataxia’ by any club or neutral physician involved in the application of the Concussion Protocol, he will be prohibited from returning to the game, and will receive the follow-up care required by the Protocol,” the statement concluded.

RELATED: Herschel Walker, 60, Supports a National Abortion Ban But Funded One For His Girlfriend

This issue of ataxia was discussed when Tagovailoa experienced it firsthand. Upon suffering a blow to the head and disorientation, the quarterback was allowed to continue playing the game. Despite many coaches and teammates believing Tagovailoa was not fit to play, the supposed medical experts examining him cleared him to play in the second half of the game.

“First he grabbed his head when he hit the ground, which is usually a sign your head hurts,”  Dr. Chris Nowinski, a neuroscientist and the CEO of the Concussion Legacy Foundation, said of Tagovailoa in an exclusive interview with PEOPLE.

“Then when he stood up he took two bad steps sideways and backward because his balance was clearly off. Then he shook his head side to side in a classic clearing up the cobwebs, meaning he had a visual disturbance.”

Nowinski proceeded to point out that Tagovailoa, “fell to the ground in a very awkward way, and then when he stood up, the only reason didn’t fall again is because his teammates held him up.”

To let any player back onto the field while they are suffering these conditions is “absurd,” according to the neuroscientist. Taking this failure into consideration, the NFL is dedicated to protecting players to the best of their ability.

“To that end, the parties remain committed to continuing to evaluate our Protocol to ensure it reflects the intended conservative approach to evaluating player-patients for potential head injuries,” they wrote in a statement.