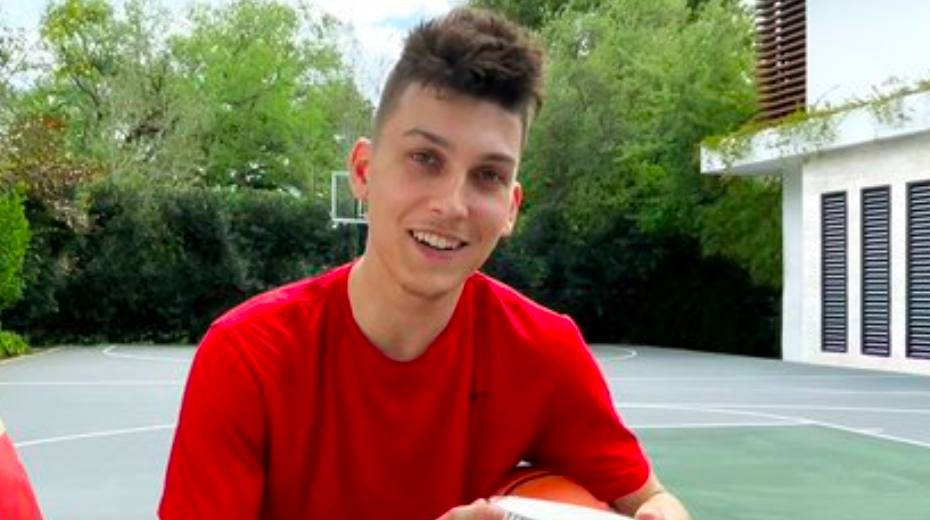 Yet, amidst the clearly better season statistically, there are reports that’ve surfaced which have concerns for how Herro is playing. For example, Yahoo! Sports’ Dan Feldman thinks “he has regressed… while continuing to embrace his celebrity status.”

Feldman included an excerpt from what Ethan Skolnick said “on the ‘Inside the Paint‘ podcast”:

Everybody is entitled to their own personal life, and we don’t try to bring it up. And, look, the greatest player in Miami Heat history, there was a lot of stuff that we knew about that we didn’t talk about. It’s just the way that this played out. And he grew through some things. And we all know who we’re both talking about. But ultimately, the team starts to get a certain level of concern. In this particular case, the team has been concerned now for months. And that’s kind of where it’s at. But they were concerned with players during the big-three era. But this one is different, because this kid is 21.

Ethan Skolnick “on the ‘Inside the Paint‘ podcast” as transcribed by Yahoo! Sports

Feldman thinks “Herro has embraced his fame. The Heat should be concerned about that – though not necessarily panic about it. Succeeding in the NBA requires massive commitment and leaves little room for outside interests.”

Maybe it’s the 3-point percantage, because at least from a straight stats perspective, that’s really the only thing that’s slipped with any huge significane. Herro is averaging 34% from 3-point land when he averaged almost 39% last season. And Herro has shot pretty much the same amount in each game, averaging 5.5 3’s a game (while he averaged 5.4 a game last season).

Maybe it’s the “last 4 games” from April 19 as Hoop Central points out.

In any regard, there will be those with you when you’re playing well and those that won’t when you’re not. Some people are about the bandwagon life, picking and choosing when to support you.

There’s also a thing called loyalty. A rare, wonderful quality where you support someone through good times and bad. Having their back no matter what. It’s what rings true in a thriving, successful marriage. It’s what’s necessary in having a good friendship. It’s a key ingredient in having a great team.

Because on April 21, just a day after the report, here was Herro’s statline in a Heat win over the Spurs: 22 points, six rebounds, four assists, and shooting (according to ESPN) 5-6 from 3-point range.

Here’s a good example from Spongebob:

In the meantime, I’m sure Tyler isn’t concerned what people are thinking (per a 2017 tweet) while enjoying some Chipotle (per a March 2021 tweet):