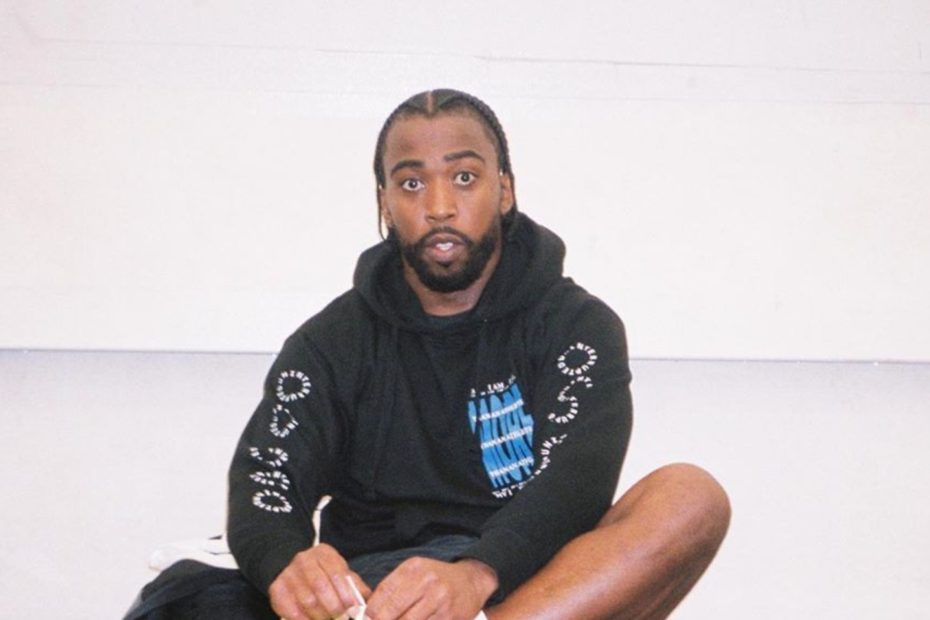 LA Chargers quarterback Tyrod Taylor was named the starting quarterback before the NFL season kicked off by head coach Anthony Lynn, and the nation knew it as fans had their eyes set on the Chargers, one of the two LA teams featured on HBO’s Hard Knocks this year. Lynn, as a guest on Good Morning Football in August, mentioned that Tyrod “is definitely in the driver’s seat to be our starter, day one”.

In other words, it was Taylor’s job to lose.

And the job remained Taylor’s up until right before game day during week 2 against the Chiefs, when Taylor was experiencing chest pains during warmups, per NFL.com. As a result, Lynn had to throw rookie quarterback Justin Herbert into the starting role.

The news that came about afterward was that a Chargers team doctor accidentally punctured Taylor’s lung just before kickoff while trying to administer a pain-killing injection into the QB’s cracked ribs, according to ESPN. The article mentioned Taylor suffered two cracked ribs from the first drive against the Bengals in week one, played through the injury, won the game, then didn’t have an MRI until later that week.

Coach Lynn told ESPN that Taylor’s injury is not career-threatening and that the doctor just made a mistake. Lynn added that “it happens” and that Taylor is “not angry, not upset”, emphasizing that Taylor if he’s 100-percent, will be their quarterback.

Lynn has called Taylor “probably one of the most underrated quarterbacks in the game.” Taylor has got his coach’s confidence in him and helped lead the Chargers to that week one win. Taylor has a career 61.4-percent passing percentage, almost 10,000 passing yards, 54 passing touchdowns, 16 rushing touchdowns, and almost 2,000 rushing yards.

The injection Taylor received isn’t uncommon but carries a risk because a doctor injects without seeing where the needle is going. However, it’s rare that a player suffers a punctured lung from the injection, especially right before kickoff, the ESPN article reports.

The NFL Player’s Association Assistant Executive Director of External Affairs, George Atallah took to Twitter to reveal that an investigation into this has been initiated. “Our medical and legal team have been in touch with Tyrod and his agent since Sunday collecting facts.”

Taylor put it best on Hard Knocks when he was the first one to the gym early in the morning, showing a form of leadership by action, “I’ve always been a firm believer—control what you can control, and that speaks to a lot of people in these times now.” That particular episode was released before the injury took place.

RELATED: Dak Prescott Opens Up About His Older Brother Who Committed Suicide Earlier This Year

For Tyrod Taylor, the driver’s seat is still his. Now he just has to navigate this new challenge in his career in order to keep it.