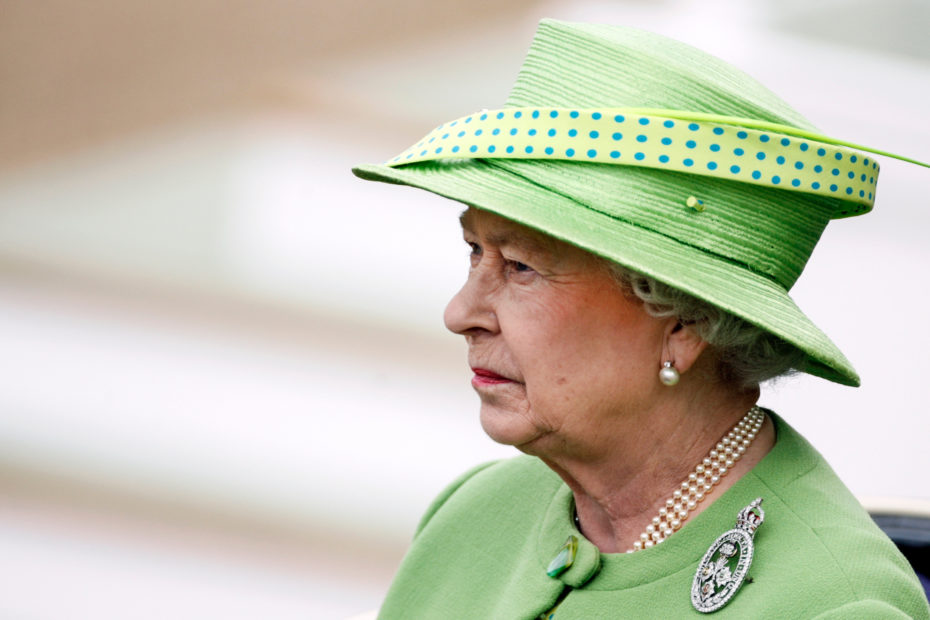 Several sporting events throughout the UK have been suspended in order to show respect for Queen Elizabeth II who passed away on Thursday at the age of 96.

“The death of my beloved Mother, Her Majesty the Queen, is a moment of the greatest sadness for me and all members of my family,” her son Charles, who now rules as King Charles III, announced in a statement. “We mourn profoundly the passing of a cherished Sovereign and a much-loved Mother. I know her loss will be deeply felt throughout the country, the Realms and the Commonwealth, and by countless people around the world.”

Queen Elizabeth was the longest-ruling monarch in the history of the UK, to which various large-scale events throughout Britain have been canceled in order to properly show respect. All football-related events, including Premier League, English Football League, and Women’s Super League, have postponed their games.

RELATED: Jockey Jack de Bromhead Dead at 13 After Falling Off Pony During Race

Since her death, all BMW PGA Championship games have been canceled. However, the championship is set to resume by Saturday. Other events such as horse racing, which was a personal favorite pass time of the Queen, and cricket are set to return by this weekend.

The DP World Tour, a sporting organization that has its headquarters in the UK, offered a sincere statement of remorse in honor of Elizabeth’s passing. “The Wentworth event will give players, caddies, staff, volunteers and spectators the opportunity to come together across the weekend, not only to express their condolences but also to celebrate the extraordinary life of Her Majesty,” they wrote on social media.

In a similar fashion, multiple UK-based golfers offered their own condolences on social media. “We are greatly saddened to learn of the passing of Her Majesty today,” Peter Forster, the captain of the Royal and Ancient Golf Club, wrote in a statement. “Following her accession in 1952, Her late Majesty graciously accepted the Patronage of The Royal and Ancient Golf Club of St Andrews, as has been the custom of reigning Monarchs since HM King William IV in 1834.”

Forster added, “Although not a golfer, Her late Majesty’s 70-year patronage of the club was a great honor for its members. We hold His Majesty The King and all The Royal Family in our thoughts at this time of mourning.”