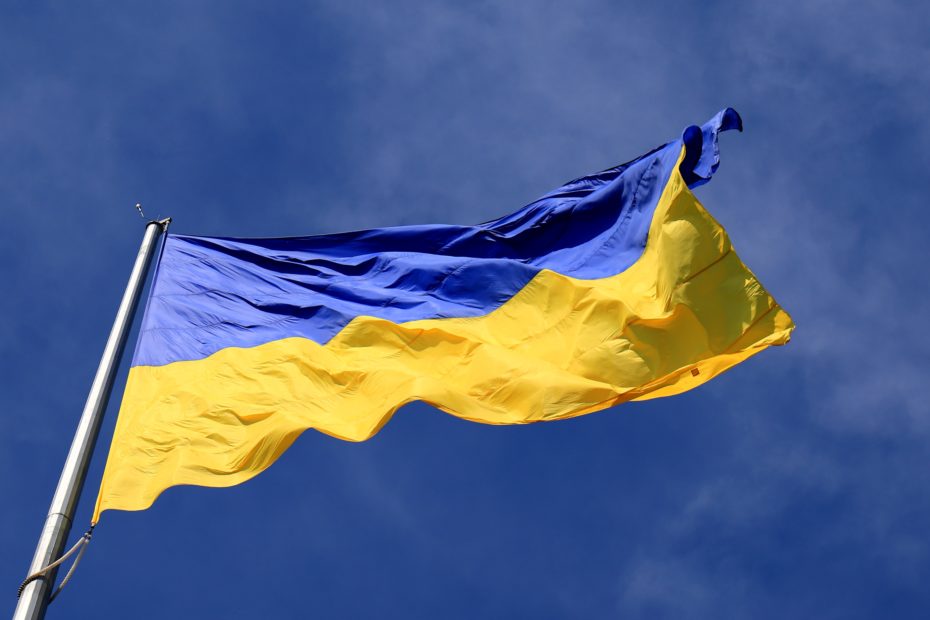 Ukrainian athletes that are currently enrolled in school in the United States have opened up about the shocking details of the ongoing war in their country of origin.

Yuliia Zhytelna, a freshman tennis player at Cal State Northridge shared the harrowing story of receiving a phone call from her father, whose current location is Ukraine.

“Yuliia, it’s war,” he said to his daughter, who earlier that day was preoccupied with a doubles match with her Russian partner, Ekaterina Repina. While the two of them attempt to process the events that are occurring, the two students are by no means the only athletes living in the United States that have families being directly impacted by the Ukrainian-Russian war.

Oklahoma tennis player Sasha Pisareva experienced a nearly identical phone call as Zhytelna, except her mother was on the other line. When Pisareva saw that she had an incoming call from her mother, who lived in a city that was among the first to be bombed, she knew something was off. “They started bombing us. I’m gathering my things right now,” the mother said to her daughter.

An unfortunate fact of the matter that comes with Ukrainian student-athletes living in the United States is that their home is being devastatingly destroyed, but they have to continue with their daily lives as if nothing is wrong. Despite these shocking phone calls from family members, these students have to simultaneously focus on advancing their athletic careers.

RELATED: Albert Pujols Files for Divorce After 22 Years of Marriage to Wife With Brain Cancer

Washington State rower Kate Maistrenko of Kyiv revealed, “Whenever I call [my parents], there’s a lot of loud noises you can hear from the bombs and missiles — and just like screams. It’s just crazy. It feels like it’s a movie, but it’s not.”

Maistrenko went on to discuss the nature of her Ukrainian neighborhood. She shared that it was a very civil area of the country, which made the bombing all the more confusing. Although her family fled the country and their apartment complex, the Washington State rower is still impacted by the consequences of war.

“I don’t know why they would send a bomb to the apartment complex,” she said. “It’s just very family-oriented. There is nothing that could be of danger like a military base. It’s just peaceful civilians in their apartments.”

She also discussed the unfortunate reality for her: her home is destroyed and she has friends who have passed at the hands of war. Maistrenko relayed that when people ask her how she is doing, she finds it hard to lie.

“So many people reached out to me and they’re like, ‘How can we help you? Are you OK?'” the athlete said. “I’m like, ‘No, I’m not. I have friends who’ve died. I don’t know if they are even buried or where they are.'”