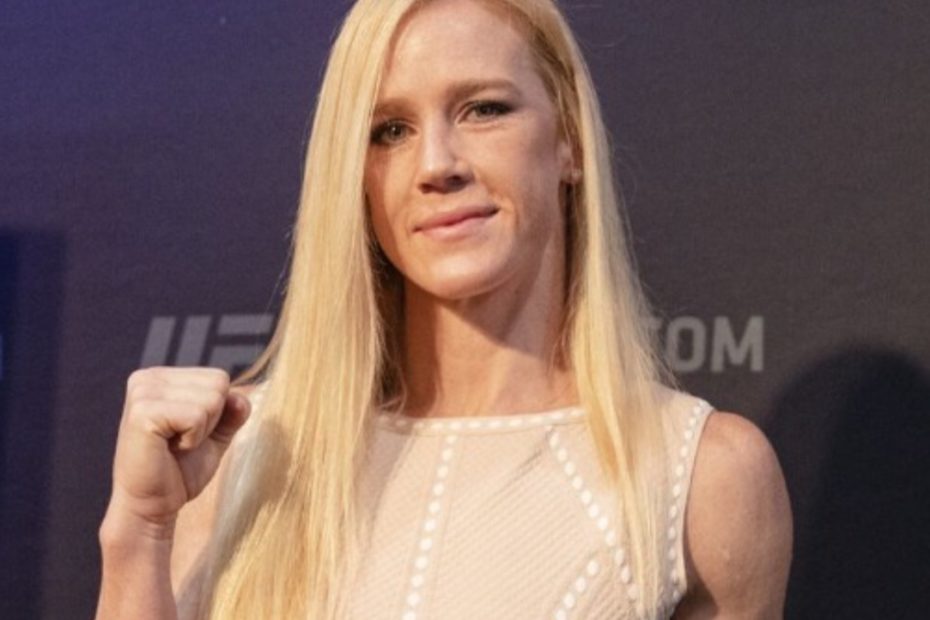 20 of the Greatest Underdogs in Sports

We’ve compiled a list of some of the greatest underdogs in sports! Read on to hear the stories of some amazing athletes with humble beginnings and spectacular upsets.

Lynn Williams, who only received one college offer out of high school from Pepperdine University, ended up earning three NWSL Championships, three NWSL Shields, a Golden Boot, and an NWSL MVP award. Additionally, she barely made the Olympic team initially but turned out to be one of the leading players when the time to play came.

Abebe Bikila, an incredible runner, was born in Ethiopia and had the unlikely opportunity to compete in the Olympics. He won two gold medals, without even wearing shoes (he thought they were uncomfortable when the day of the Olympics came). Though he won gold in his first two Olympic Games, he did not place in his third and decided to retire from Olympic race running.

Naomi Osaka, the first Japanese player to ever win a Grand Slam title, is only 24 years old and began playing her first career events in 2012. She is well known for her upset over Serena Williams, a long dominating player, in the US Open Final.

Y.E. Yang, an unexpected and unlikely victor against Tiger Woods in 2009 at the PGA Championship, didn’t even know about golf until the age of 19. He started playing at a small club in South Korea (when he wasn’t helping out with his parents’ vegetable farm) and learning from instructional tapes when he realized he had a knack for the sports. He went on to win two PGA tours.

Despite his strong work ethic and raw abilities, Warren Moon, who came from a long history of family hardship, only had a few college offers when he finished high school. However, he ended up being the highest-paid NFL player in the league at the time. In fact, he set a franchise record in Houston that stood until 2004. He still remains franchise leader for the Oilers in several categories.

Jeremy Shu-How Lin is a Taiwanese American professional basketball player, who had a lengthy career in the NBA of 9 years (and now plays international professional ball after a popularity and performance decline in the NBA). He led his team to an upset against the New York Knicks in the 2011-2012 season, sparkign the pop cultural phenomenon known as “Linsanity.”

David Eckstein had a very small stature (at just 5’6” and 170 pounds) for a professional athlete, but he didn’t let it stop him from becoming one of the best players in the country. In fact, he changed how scouts look at potential draftees with smaller builds.

After the Red Sox (who took the chance on drafting him in 1997) and the Angels gave up on him, he finally made progress in the league while competing for the St. Louis Cardinals. After battling stereotypes for ten years in professional baseball, Eckstein came out of his career as a 2x All-Star, 2x World Series competitor, Willie May World Series MVP, and Babe Ruth Award Winner.

Gifted at a young age but plagued by injuries and other unfortunate events, Morris had mostly given up on his baseball career when he hadn’t managed to make progress by age 25. However, at age 35, he tried his hand at the game again and realized he had an amazing arm (even for a young man). Before he knew it, he was at tryouts and on the mound as a relief pitcher for the Tamp Bay Devil Rays. His story is so unbelievable (almost mutant-like) that a movie (The Rookie, by Disney) has been made about the spectacular events that made up the life and career of Jim Morris.

Kurt Warner played football for Northern Iowa University from 1990-1993 and struggled to secure a position with a team in the NFL. He eventually became known as the greatest undrafted NFL player of all time, emerging from his 12 year NFL career as the only undrafted quarterback to lead his team to victory in the Super Bowl, the first player to win the Super Bowl during his first rookie year as a starter, and won NFL and Super Bowl MVP. He played with the Rams, Cardinals, and Giants; he became a Hall of Famer in 2017.

Nominated by fans to the All-Star Game as a joke, John Scott went on to score 2 goals in the game and won the MVP title for this series. He played for 8 seasons for various teams but was inducted into the St. Louis Hall of Fame in 2014.

Despite only having one arm, Jim Abbott was a professional pitcher in the MLB who found much success and recognition. He compete for ten years with various teams and won the United States Sports Academy’s Mildred “Babe” Didrikson Zaharias Courage Award, Golden Spikes Award, Tony Conigliaro Award, Henry Viscardi Achievement Awards, and was inducted into the Baseball Reliquary’s Shrine of the Eternals. He now focuses on charity work but brought about massive social change regarding athletes with disabilities.

Shaquem Griffin, who is the twin brother of Jacksonville Jaguars cornerback Shaquill Griffin, had his left hand amputated when he was just 4 years old. However, this didn’t stop him from becoming a 5th round pick in the 2018 NFL draft. He was drafted by the Seahawks and is now playing his first year (fourth year in the league) with the Dolphins.

Buster Douglas is well known for his 1990 fight against Mike Tyson when Douglas was a 42-1 underdog. Tyson, who was considered the best boxer in the world and had been dominating for three years already, was knocked out by Douglas in the 10th round, causing an insane fan reaction. He then claimed the WBC, WBA, and IBF titles. He was the son of professional boxer William “Dynamite” Douglas, and, after 8 months of reigning superior in the boxing world, retired upon his defeat by Evander Holyfield. He tried his hand at boxing again a few years later but decided to return to retirement. Despite this, he is still respected as one of the best in history.

Rulon Gardner is most recognized for his unlikely defeat over 13-year reigning champion, Aleksandr Karelin, in 2004. He competed in two Olympics in both 2000 and 2004 and won a bronze medal in 2004. His awards include the United States Olympic Committee Sportsman of the Year, U.S. Champion 3 different years, Jesse Owens Award, ESPY award for U.S. Male Olympic athlete of the year, and was also into the National Wrestling Hall of Fame as a Distinguished Member.

Holly Holm’s most memorable victory occurred at the UFC 193 in 2015, where she beat Ronda Rousey out of the bantamweight title in Melbourn in front of a record-breaking MMA crowd (due to this being the peak of Rousey’s fame and success). This fight is remembered by fans as one of the most notable upsets in fighting history. Holly Holm, the daughter of a preacher, went on to win many more awards and titles, and became nicknamed “The Preacher’s Daughter.”

Michael Oher, one of thirteen children to a mother who was not present, was an extremely “big and tall” boy with a talent for football. Michael started out as a sad and lonely teenager that could barely read, but he beat the odds with the help of a generous and supportive family. He went on to become a legendary NFL player and is now an advocate for children that are growing up in similar situations that he did.

Vince Papale was just a regular guy who (and also aged above average for the NFL) was down on his luck when he decided to go to walk on try-outs for the Philadelphia Eagles. To Philadelphia’s surprise, he not only made the team but continued to play on the team for a few years with respectable success.

Seabiscuit was the racehorse that became the most popular and common headline in 1936. Seabiscuit was just a small and crooked-legged horse, and his jockey was a crippled ex-boxer jockey. He went on to leave a legacy as the greatest racehorse of all time.

The shortest NBA player of all time and a first-round draft pick, Muggsy Bogues, was only 5’3″. Despite his height disadvantage, Muggsy Bogues managed to compete (not just warm the bench) for 14 seasons, including with teams such as the Washington Bullets, Charlotte Hornets, Golden State Warriors, and Toronto Raptors. Bogues even had the ability to slam dunk thanks to his incredible vertical, which (in ratio) trumped every other NBA star. His vertical was 44.3 inches, with the average NBA vertical sitting at 28 inches, which made him well respected among the league and a sight to behold for NBA fans.

Jackie Robinson played for the Brooklyn Dodgers for 10 years from 1947 to 1956. He was a huge catalyst for racial integration and equality, being the first African American to play in the MLB. Just after one year of playing in the professional league, he won Rookie of the Year and, eventually, team and league MVP. He was also elected to the All-Star team 6 times over the course of his career.

His jersey number has been not only retired by the Dodger, but by the MLB. With perhaps the strongest and most impactful legacy on this list, it’s no surprise that many books and movies (like the successful Blockbuster “42” starring the great and late Chadwick Boseman). Not just an athlete, Jackie Robinson has become an American icon and an important historical figure.