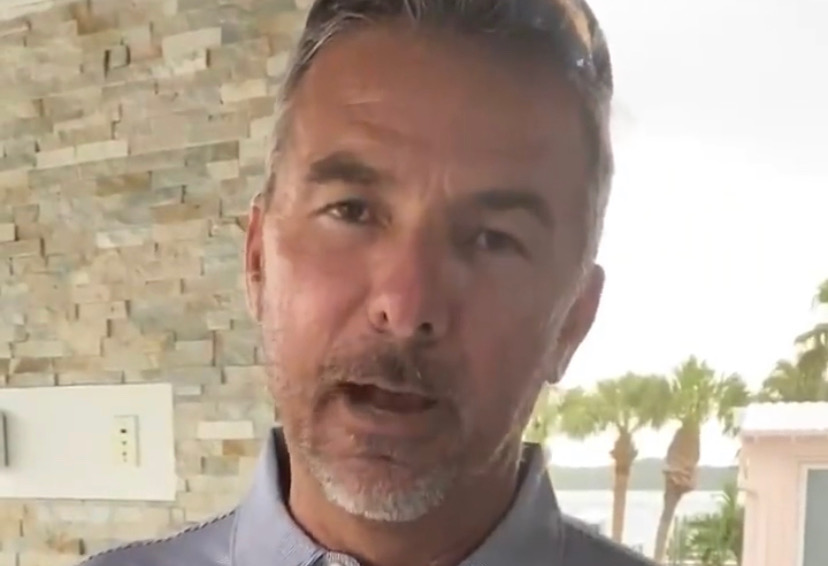 Jackson Jaguars head coach Urban Meyer went viral over the weekend when videos and photos surfaced of him being awfully close to a woman that was not his wife. The NFL coach and his wife Shelley have opened up about the incident, describing it as a remorseful mistake.

“We all make mistakes-we are all sinners. If you think you aren’t? Then cast the first stone,” Sheley Meyer wrote on social media, according to PEOPLE. Since breaking her silence, Shelley’s social media platform has been deleted.

The 57-year-old coach had more to say on the occurrence when he discussed it in a press conference. “I just apologized to the team and staff for being a distraction,” he shared. He additionally described his actions as, “just stupid and so I explained everything that happened and owned it. Just stupid. Should not have myself in that kind of position.”

He also went on to note that he apologized to his family for his actions, with genuine regret in his tone of voice. The coach has been married to Shelley since 1986 and it looks as if he would like to work on himself to produce a better relationship with his family.

Despite being apologetic, his behavior has caused a slight rift between him and his team. When asked if he traveled with the team after their loss in Cinncinati, Meyer said no, and attributed it to wanting to spend time with family. He explained, “I stayed to see the grandkids and we all went to the dinner that night.”

Yet, details of that night quickly became non-family friendly. He went on to explain, “There was a big group next to our restaurant and they wanted me to come over and take pictures, and I did. They were trying to pull me out on the dance floor, screwing around, and I should have left.

Shad Khan, the owner of the Jaguars, was made well aware of his head coach’s weekend adventure. While they discussed how to move forward in private, certain opinions were revealed to the public. Khan stated, “Specifics of our conversation will be held in confidence. What I will say is his conduct last weekend was inexcusable.”

“I appreciate Urban’s remorse, which I believe is sincere,” he went on to acknowledge. “Now, he must regain our trust and respect. That will require a personal commitment from Urban to everyone who supports, represents or plays for our team. I am confident he will deliver.”