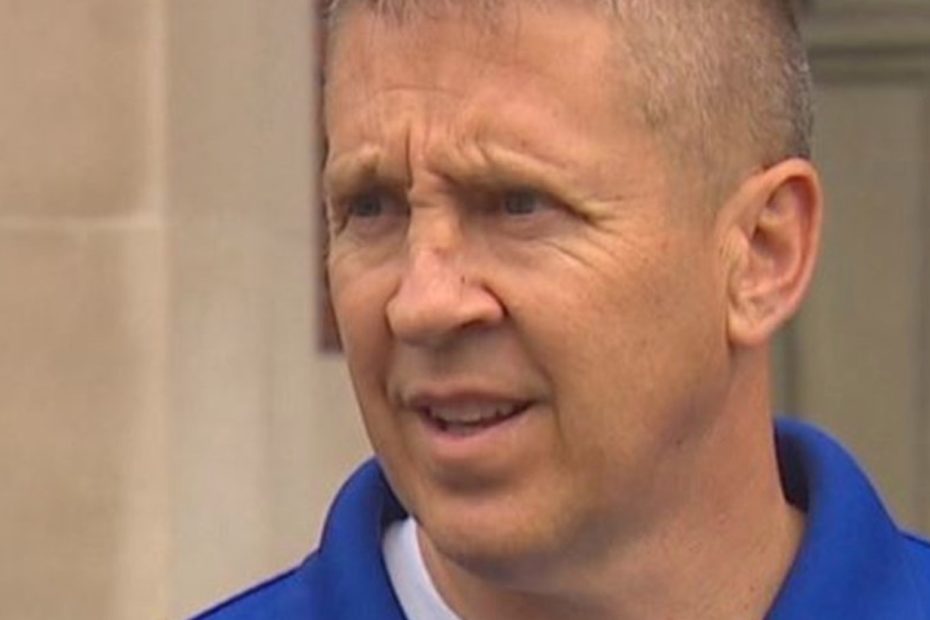 On Monday, June 27th, 2022, the United States Supreme Court ruled in favor of a Washington state football coach who argued he had the right to pray on the field after games.

Joseph Kennedy, head coach for Bremerton High School’s junior varsity football team and assistant coach to the varsity team, has been praying by himself on the 50-yard line at the end of games for years. After select students began joining him, he would conduct inspirational speeches with references to religious texts and would lead students in locker room prayers.

In 2015, the school district discovered what he was doing and requested he stop out of fear the district would be sued for violating students’ right to religious freedom.

When Kennedy stopped leading students in prayer, he continued to pray by himself after games. Still, the district asked him not to do so while on “duty” as a representative of the school and when he failed to follow their policy, he was put on administrative leave. Following his administrative leave, he sued the school and his case was brought all the way to the Supreme Court.

Three of the more liberal-leaning judges on the court argued that Kennedy’s prayers are an example of entangling with one religion, whereas the conservative majority argued that praying on the field is protected by the First Amendment.

“The Constitution and the best of our traditions counsel mutual respect and tolerance, not censorship and suppression, for religious and nonreligious views alike,” the Supreme Court issued via Justice Neil Gorsuch for the majority.

While certain justices note that this case was important in finding the balance between free speech and forced religious practices, citizens across America have questioned if this will make religious practices in public school settings more socially acceptable. However, in response to the Court’s ruling, Kennedy just seemed happy to return to coaching.

“This is just so awesome. All I’ve ever wanted was to be back on the field with my guys,” the coach said in a statement, according to ESPN. “I’m incredibly grateful to the Supreme Court, my fantastic legal team, and everyone who has supported us. I thank God for answering our prayers and sustaining my family through this long battle.”