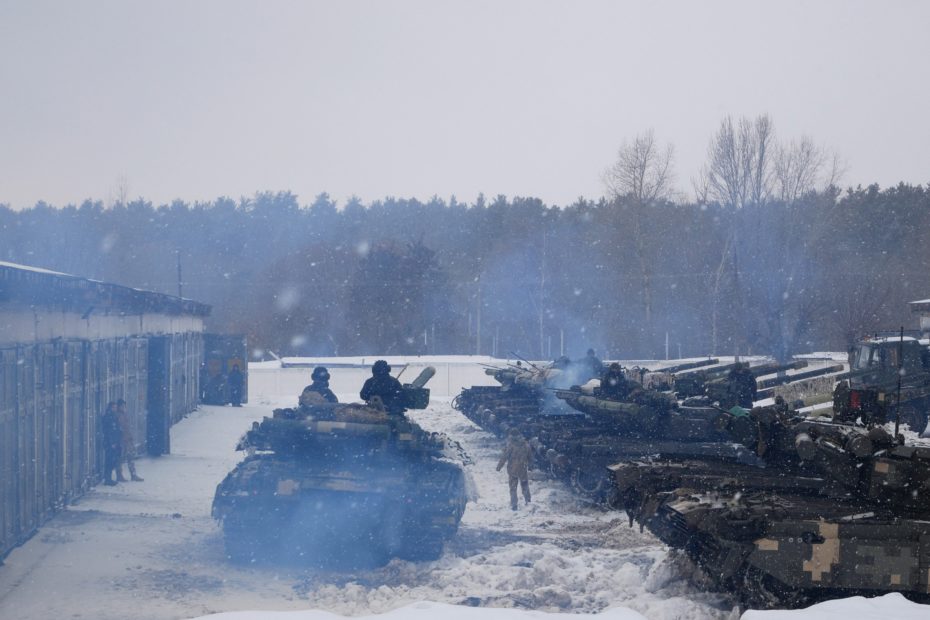 The Utah Jazz is working with the company Airbnb to help provide temporary housing relief for Ukrainian refugees that are evading Russian military forces.

Russia’s initial invasion of Ukraine began on February 24th and since then, over 2.3 million people have fled the country in search of refuge. However, thousands of citizens and soldiers have become victims of the invasion, following Russian President Vladimir Putin’s launch of bombs on various parts of the country.

The Utah Jazz Foundation announced on Tuesday that they will be working to provide 32,000 nights of short-term housing for those who are fleeing from the Ukrainian invasion, at no cost for the refugees. Working with Airbnb.org, a nonprofit organization that works with Airbnb hosts who offer their homes to those in crisis, the NBA team is working diligently to provide refugees with security.

“Connection and community have never been more important than it is today,” Jazz owner Ryan Smith shared in a statement.

He continued and offered the information, “Millions of people have been forced to leave behind their entire lives in Ukraine. Airbnb.org is connecting host families with refugees in need, creating safe havens when so many communities are being torn apart.”

“The Utah Jazz Foundation is honored to partner with Airbnb.org to fund stays for refugees who have fled Ukraine — enough to fill every seat right here in our own house, Vivint Arena, nearly two times over,” Smith added.

Airbnb co-founder Joe Gebbia also recognized the substantial impact this collaboration will have on Ukrainians in crisis. Gebbia relayed, “This incredible commitment will play a meaningful role in helping us meet our goal of providing free, temporary housing to 100,000 refugees fleeing Ukraine – offering not only a roof over their heads, but also a safe place to gather and regroup.”

In addition to the team’s outward support of those who are in the midst of the crisis, Utah Jazz paid tribute to Ukraine when they hired Utah violinist Gabriel Gordon to perform the Ukrainian national anthem before they faced off against the Portland Trailblazers.

The violinist shared after his performance that he was honored to help promote the general welfare of Ukraine. “It’s all about my personal mission to be able to show solidarity to other people who are suffering in the world,” he said.

Gordon included the information, “It’s part of my personal mission to bring a little bit more peace to the world through my music.”