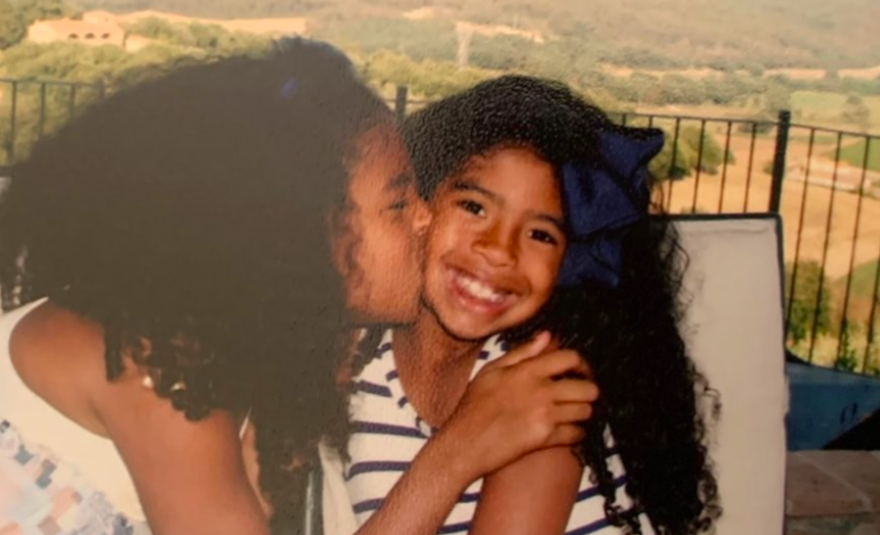 Two years ago the accident that claimed the lives of Kobe Bryant, then-13-year-old Gianna Bryant, and seven others shook the sports world to the core. Kobe and Gianna tragically passed away when their helicopter crashed in California.

However, their memory continues to live on through their dedicated wife and mother, Vanessa.

May 1st, 2022 would have been Gianna’s 16th birthday. Of course, being the incredible parent that she is, Vanessa dedicated a tribute to her late daughter which celebrated her bright characteristics. Posting an animated video on Instagram with a heartwarming voiceover, Vanessa made note of Gianna’s passion for sports and life.

“Dear Gianna, from the first time you imagined winning a WNBA championship, I knew one thing was real — you were special,” Vanessa said while narrating the video. “You came from greatness, but it was never about what you inherited. It was about what you gave to others.”

The mother also acknowledged her daughter’s commitment to equality and added the sentiments, “When someone stands up for gender equality, I see you standing up alongside them. And every time someone plays her hardest, I know that’s you on the court. Love you always, basketball.”

In addition to Vanessa Bryant celebrating her daughter’s sweet sixteen, the eldest Bryant daughter Natalia made sure to wish her sister a happy birthday as well. Also taking to Instagram, Natalia posted an adorable throwback photo of her and Gianna as children.

Depicted in the photo was Natalia planting a big kiss on the side of her younger sister’s grinning cheeks. “Happy sweet sixteen my dearest Gigi,” the eldest Bryant daughter wrote in the caption. “I love you to the moon and back.”

Despite losing both her husband and daughter, Vanessa Bryant has remained dedicated to continuing their legacy and never misses the big dates such as anniversaries or birthdays. On their 21st wedding anniversary, Vanessa still celebrated the occasion on social media. “I love you forever, baby,” Bryant wrote at the time. “Happy Anniversary @kobebryant #21.”

Moreover, Vanessa also celebrated the lives of her lost family members when Nike announced they would be renewing Kobe and Gianna’s partnership. The mother explained that she is “so proud that my husband’s shoes are still the most worn by players on NBA courts and that the demand for his shoes remains so desired by his fans around the world.”