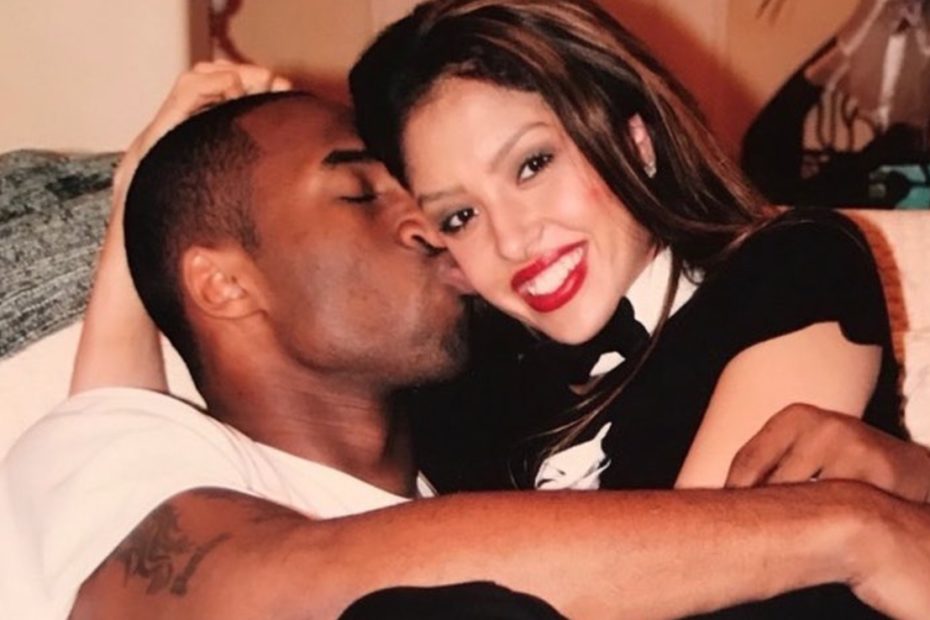 On May 1, the sports world took a moment to remember Gigi Bryant on what would have been her 14th birthday. From SportsCenter to NBA and WNBA greats like Pau Gasol and Candace Parker, thousands of people reached out to Vanessa and her surviving three daughters to let them know Gigi was at the front of their minds.

Now, while celebrating her 36th birthday on May 5, Vanessa revealed she made a touching discovery. As she explained on Instagram, she found a letter written by her husband, NBA legend Kobe Bryant, before his passing.

“Yesterday I found an envelope labeled ‘To: The Love of my Life. From, Tu Papi.’ I waited to open one more letter on my birthday. It gave me something to look forward to today.”

As Vanessa continued, she added that “the irony is that Kobe had a photo of me drawn with an Angel holding me up by an artist on the cover.” Wow.

“Missing the Love of my Life and my sweet little Mamacita- my fellow Taurus,” Vanessa concluded. “Grateful to wake up to my 3 sweet girls today. Wish we were all together. #MyBirthdayWish.”

And as her following Instagram posts revealed, Vanessa spent the rest of her birthday celebrating at home with her girls, Natalia, Bianca, and Capri. One of the photos the mom shared was a snap of her planting a kiss on her youngest daughter’s cheek. She captioned the photo, “Capri looks just [like] her daddy,” while wearing one of Gigi’s old outfits.

Vanessa also shared that her girls celebrated her day in grand fashion with loads of flowers and piñatas galore! So sweet!