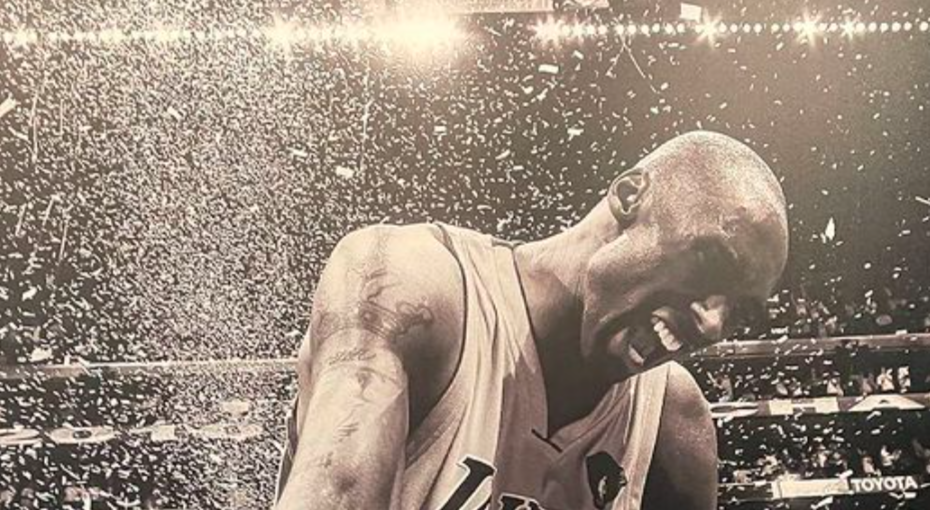 Before Kobe Bryant’s induction into the Hall of Fame Saturday, Vanessa Bryant took her kids on a tour of her beloved late husband’s new exhibit at the Hall of Fame museum (as People’s Georgia Slater notes they visited on Friday).

The new exhibit at the Hall of Fame is “only the second time in…history the hall has (started) a stand-alone space for an enshrined member in the form of an exhibit dubbed, Kobe: A Basketball Life.’…The only other Hall of Famer honored in similar fashion was Michael Jordan, whose exhibit opened in 2009 and ran for five years” according to the LA Times’ Andrew Greif.

Greif notes that the “space that Matt Zeysing, the hall’s historian and curator, feels is as reflective as it is celebratory, with design that reflects input from Vanessa Bryant”.

“Vanessa really wanted the space partly to be reflective, and so ‘Dear Basketball’ brings that part in,” Zeysing said per the LA Times. “… She wanted a space for if someone wanted to just reflect for longer than even 30 minutes that they would have the opportunity to do that.”

And Vanessa took time to reflect with her family taking in the new exhibit, posting a video watching the ‘Dear Basketball’ section, which showed Kobe’s Oscar-winning film.

“Now in the hands of Oscar-winning talent John Williams and Glen Keane, “Dear Basketball’ the animated short film, brings to life Kobe Bryant’s 2015 farewell letter to the game he loves. With hand drawn animation set to a soaring musical score, “Dear Basketball”, tells the inspiring story of one little boy living out his basketball dream.”

“You’re now able to walk up to a 55-inch monitor kiosk and really do a deep, deep dive on Kobe with pictures and video from all aspects of his career and ‘Mamba’ and whatever else,” Doleva said per the LA Times. “It really is much more obviously immersive, much more engaging. And I think we have an obligation also to educate, so while people know a lot about Kobe, I think they can learn a lot about other players that went before Kobe.”

“Love you always,” Vanessa Bryant said in another post next to a picture of her beloved husband. “❤️ @kobebryant 📸: @nataliabryant“.