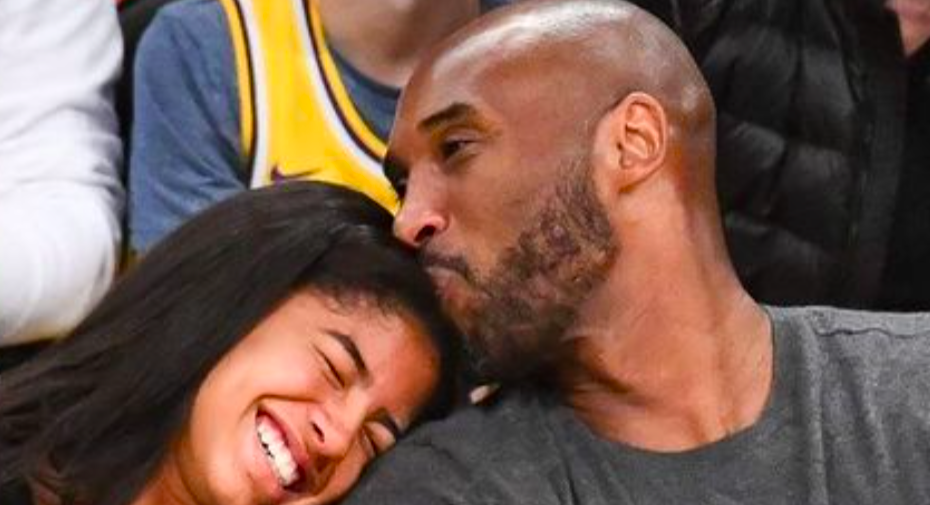 In court documents that Vanessa Bryant recently shared on Instagram, one of the pages reads as follows:

“According to the (Los Angeles County) Sheriff’s Department’s subsequent investigatory report, one deputy in particular took between 25 and 100 photos of the crash scene on his personal cell phone, many of which had no conceivable investigatory purpose and were focused directly on the victims’ remains”.

According to People’s Gabrielle Chung, the document is Vanessa Bryant’s “legal complaint against the Los Angeles County Sheriff’s Department that names the four deputies who allegedly shared unauthorized and graphic photographs of the January 2020 helicopter crash that killed NBA legend Kobe Bryant, his daughter, Gianna, and seven others”.

The document went on to state that: “Photos of the remains quickly spread within the Sheriff’s Department as deputies transmitted them to one another via text message and AirDrop. Within forty-eight hours, at least ten members of the Sheriff’s Department obtained and possessed photos of the victims’ remains on their cell phones despite having no legitimate governmental use for the photos.”

As mentioned on At The Buzzer previously, Vanessa Bryant posted screenshots of the LA Times’ Richard Winton article titled: “In win for Vanessa Bryant, judge rules deputies who shared Kobe crash photos can be named”.

Here is the series of posts where Vanessa Bryant shared the following court documents: