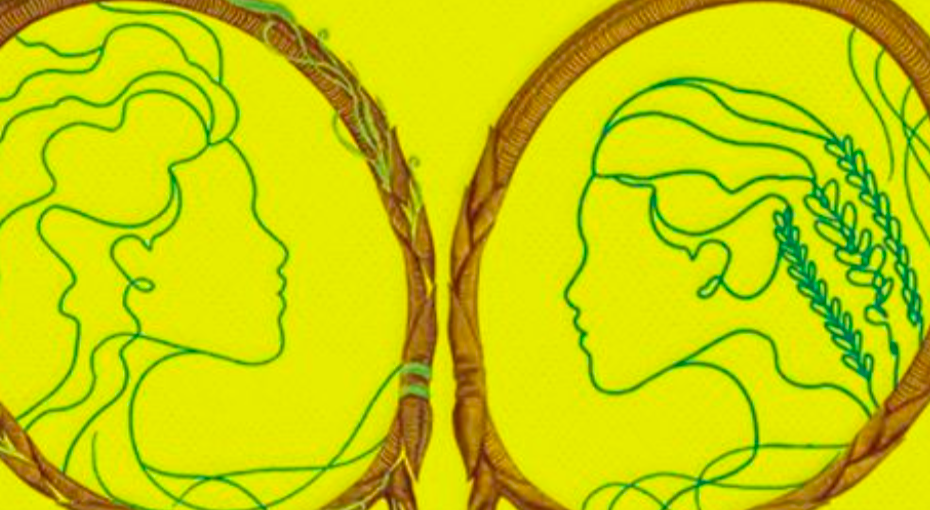 Granity Studios was, per its website, “(f)ormed…Kobe Bryant” and “is an award winning multimedia original content company focused on creating new ways to tell stories around sports. Stories that are crafted to entertain, by bringing education and inspiration together.”

The company also states they “partner with award-winning writers, producers and illustrators to awaken the imagination of young athletes and foster emotional and mental development that allows them to reach their full potential.”

The latest story from the company is set to be released shortly as Vanessa Bryant announced in an Instagram post that “‘Legacy and the Double’ is the seventh novel from Kobe’s magical world @Granity and it comes out on Mamba Day, 8/24. ❤️”.

That’s a wonderful tribute and honor to have this sequel be released on August 24th in honor of Kobe and Gigi.

“So excited for everyone to get their hands on this 🎾 tennis tale sequel to ‘Legacy and the Queen’ that reflects the philosophies @KobeBryant cared about so much – carrying on a legacy and dream in the face of life’s most difficult moments and sharing wisdom with those who come after you,” Vanessa Bryant said.

As the title cover says, the book was “created by Kobe Bryant…written by Annie Matthew“.

Matthew, per Google Books, “is a novelist and a poet…she was (also) a professional athlete…(and) now lives in Iowa with her gray furry dog, Gus.

Here’s what the first book in this series that Vanessa mentioned, ‘Legacy and the Queen’, is about (as described on Granity Studio’s site):

“GAME.  SET.  MAGIC. Tennis means everything in the Republic of Nova. Too poor to afford formal training, twelve-year-old Legacy practices serves and returns against the wall of her father’s orphanage to pass the time. But all that is about to change. Silla ‘the Queen,’ announces her annual
tournament where citizens battle for her favor and a cash prize big enough to save Legacy’s family’s orphanage. . .and Legacy has her heart set on winning both. In Nova, tennis can unlock inner magic, and with her family’s orphanage at stake, Legacy will need to channel hers to rise above the competition and shine.”

Description of ‘Legacy and the Queen’ per Granity Studios

Just as Kobe honed in on his craft on the court, it’s evident he used that same mentality to this project, as well.

“My husband dedicated so much time and energy into these @Granity books and getting them released is so important to me,” Vanessa Bryant said. “You can Pre-Order now on @Amazon, or follow the link in my story/bio to get your copy.  #LegacyandtheDouble#Granity#Grana#MambaDay 🐍”.