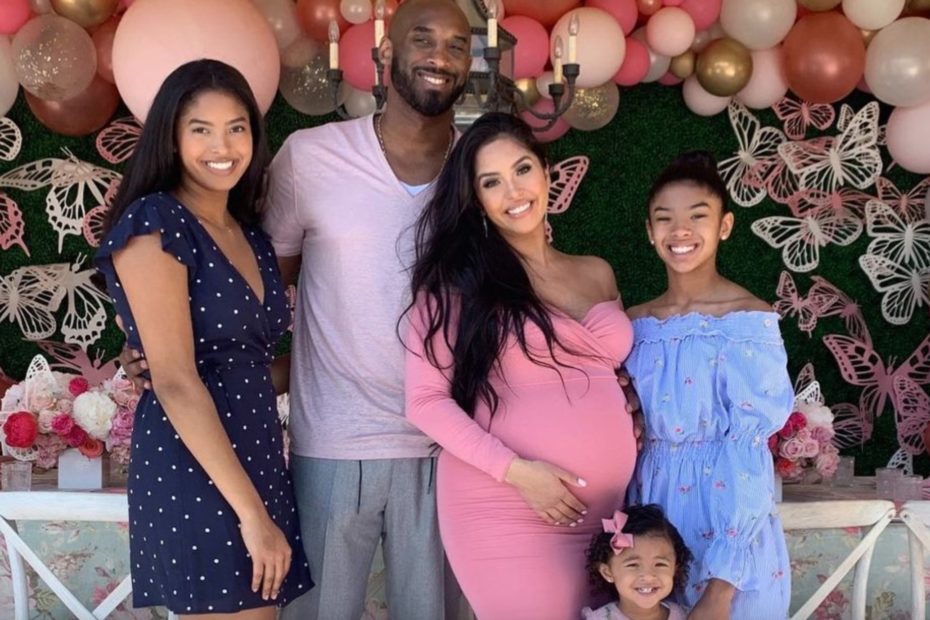 Just days before the one year anniversary of Kobe Bryant and Gigi Bryant‘s passings, Kobe’s wife and Gigi’s mother, Vanessa Bryant, is opening up about grief and how she hopes the media will handle the tragic anniversary as it approaches.

Nearly a year after the unimaginable tragedy took place, Vanessa is being more open than ever about how she’s been dealing with the grief of losing a husband and a daughter. Vanessa and Kobe were married for 20 years prior to his passing and they share four daughters together in Natalia, Gigi, Bianca, and Capri.

“Grief is a messed up cluster of emotions,” Vanessa wrote on Instagram. “One day you’re in the moment laughing and the next day you don’t feel like being alive.”

The mom of four said that she wanted to be open about how she’s been feeling over the last year to help those who are also grieving an unimaginable loss.

“I want to say this for the people struggling with grief and heartbreaking loss. Find your reason to live. I know it’s hard. I look at my daughters and I try to push through that feeling for them. Death is guaranteed but living the rest of the day isn’t. Find your reason.”

Many well-known names in the sports world praised Vanessa for her candor. Sports anchor Stephen A. Smith wrote in response, “Such beautiful words. So sad, at the same time. Damn, I miss bro. Still so sad for his wonderful wife and his little girls.”

Vanessa then went on to address her followers in a separate post. In this particular statement, she talked to the media and how she hopes they will handle the one-year anniversary.

“I want to thank everyone that has handled their media coverage respectfully. To everyone else, please reconsider your “news story” and look at your footage through the eyes of their children, parents, spouse, siblings, and family. Celebrate their lives, not the day they lost them.”

Vanessa continued to say that in preparation of January 26, 2021, she hopes the media will be respectful.

“Dear media, please be considerate when airing or posting remembrance footage. We ask that you do not air photos of the wreckage, helicopter in the air, or accident scene. We do NOT want to see it. Our year has been dramatic enough. You have thousands of photos and videos you can show besides footage of 1/26/20. We hope videos of remembrance are done in a classy and tasteful manner that is respectful of all our losses. Thank you.”

As At the Buzzer has reported, Kobe, then 13-year-old Gigi, and seven others passed away on January 26, 2020, after the aircraft they were traveling in crashed into the hills of Calabasas, California. The crew was traveling to an AAU basketball game that Kobe was set to coach and Gigi, Payton Chester, and Alyssa Altobelli were set to play in.

Traveling via helicopter was a regular occurrence, especially for Kobe. Yet, despite a year passing, questions still remain as to why and how the tragic crash occurred.

Our thoughts and prayers are with Vanessa, her girls, and the rest of the Bryant family as they continue to navigate through their grief and their new way of life.