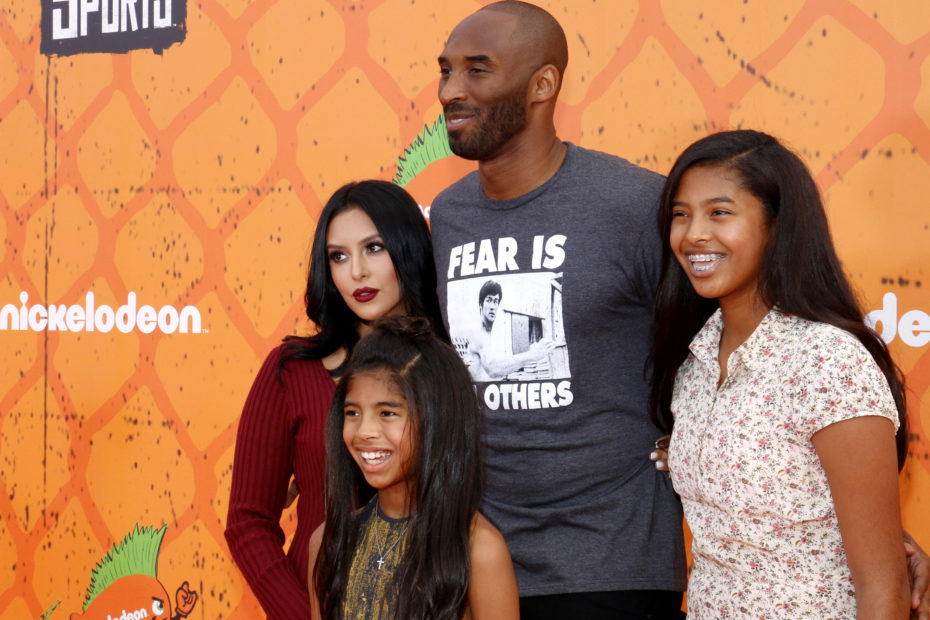 BREAKING UPDATE: On August 24, a judge awarded Vanessa Bryant and co-plaintiff Christopher Chester $31 million in damages after finding  Los Angeles County liable for infringing on their constitutional rights. This comes after it was revealed that first responders took photos of the wreckage and sent those pictures to other people.

During closing arguments, Bryant’s attorney Luis Li said taking such disturbing photos was “reckless” and “inhumane” and caused additional emotional distress to the families of the victims. “They poured salt into an unhealable wound and that’s why we’re all here today.”

Once the information that the Los Angeles County Sheriff’s Department took photographs of Kobe Bryant’s body after he fell victim to a helicopter crash, his wife Vanessa testified in court that she lives in fear of those images surfacing to the public.

Vanessa Bryant filed a lawsuit against the LA County sheriff’s and fire departments on the grounds of emotional distress, negligence, and invasion of privacy after they allegedly photographed Kobe and their 13-year-old daughter Gianna. During her testimony, she recalled specifically asking the crime scene to be closed off so that paparazzi would not be present.

Despite this request, she discovered only weeks later that county employees took photographs of the fatal crash site on their cellular devices and supposedly shared them with other members of the sheriff’s department.

A patron at the Baja California Bar and Grill in Norwalk testified that a member of the sheriff’s department had shown him graphic photos from the crash site, including “photos of [Kobe Bryant’s] decapitated body.”

RELATED: Chris Chester, Who Lost His Wife and 13-Year-Old Daughter in Horrifying Kobe Bryant Crash, is ‘Fearful’ Every Day

“I was blindsided again, devastated, hurt. I trusted them. I trusted them not to do these things,” Bryant shared after learning this information. “I expected them to have more compassion, respect. My husband and my daughter deserve dignity.”

She relayed that the thought of the county employees taking photos of her family’s remains makes her want to “run down the block and scream” and generates a great deal of stress within herself. “It was like the feeling of wanting to run down a pier and jump into the water,” Bryant told a Los Angeles County judge, expressing her immediate response to finding out what a sheriff’s deputy had done. “The problem is I can’t escape. I can’t escape my body.”