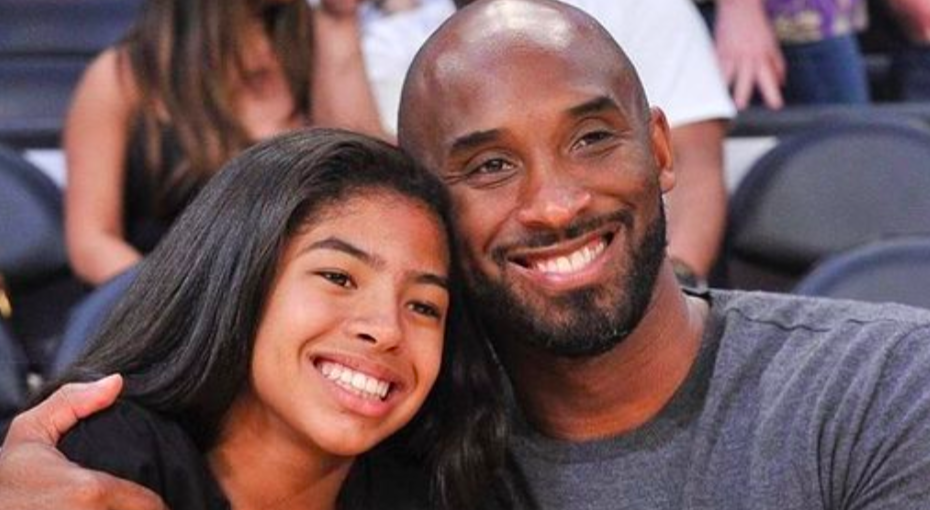 According to Yahoo! Sports Liz Roscher, “Jordan told ESPN that Vanessa asked him six months ago if he would ‘stand up for Kobe at the Hall of Fame.’ Jordan didn’t hesitate.”

“It’s going to be a great honor, to be honest,” Jordan said to ESPN, per Yahoo! Sports. “It’s like standing up for a family member. He paid me the highest respect by trying to emulate certain things I did. And I can only repay that by showing my support and admiration for a guy who I felt was one of the greatest to ever play the game.”

Vanessa will now also be on stage for this historical moment, Shams Charania revealed on Twitter:

As you saw, Charania mentioned that usually it’s the presenter who “accompan(ies)” the “inductee…as they deliver their speeches”. That would mean that Vanessa will most likely be accepting the award and speaking on behalf of her beloved husband.

It’s now been over a year since that tragic day and she has been honoring and remembering her husband and daughter, Gigi, throughout that time. Including carrying forward and promoting the Mamba & Mambacita Foundation in honor of Kobe and Gigi.

Just five weeks ago, Vanessa said in a statement she shared on her Instagram: “Dear Kobe fans, Thank you for carrying my husband’s Mamba Mentality forward and supporting the Mamba & Mambacita Sports Foundation to continue Kobe and Gianna’s legacies. Your support means the world to me and my family…”

“I LOVE YOU @kobebryant Miss you and Gigi so much. ❤️,” Vanessa Bryant said in an Instagram post 17 weeks ago.

As for Jordan, he also spoke at Bryant’s memorial service last year.

“Kobe was my dear friend; he was like a little brother,” Jordan said at the service ,as transcribed by CBS Sports’ Michael Kaskey-Blomain. “When Kobe died, a little piece of me died. … This kid had passion like you would never know. As I got to know him, I wanted to be the best big brother that I could be.”

Vanessa wrote a touching tribute to her husband on his birthday last year, sharing how much she missed him and their daughter. It said in, part:

“There’s so much I wish I could tell you and show you and Gigi. So many things you would both be happy to see and be a part of. So many milestones for our girls. So many things you would be proud of. I’m so thankful I have pieces of heaven here on earth to wake up for- thanks to YOU. Thank you for loving me enough to last several lifetimes. In every lifetime I would choose YOU. Thank you for showing me what real love is. Thank YOU for everything. I know my Gigi is celebrating you like she always has on our special days. I miss my thoughtful princess so much! Natalia, Gianna, Bianka, Capri and I wish you a happy birthday my love. I love you for now, forever and for always.

Now, this will be yet another milestone for Vanessa and her family to celebrate as they continue to honor the lives of their beloved Kobe and Gigi.

The ceremony will be on ESPN from 5-8pm Eastern.