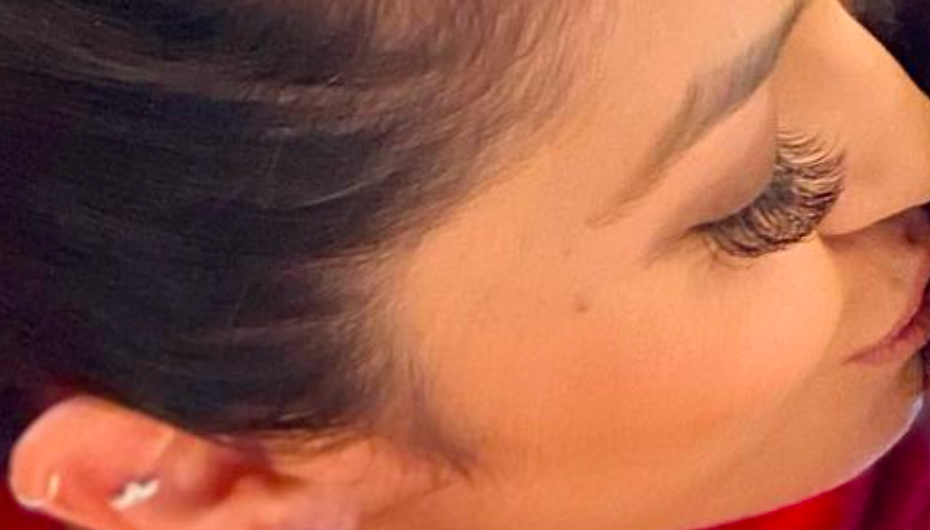 Vanessa Bryant’s Mother Reportedly Suing Her To Get Paid For Nanny And Personal Assistant Services, Claiming She Was Promised That She’d Be Taken Care Of For Life

Vanessa Bryant’s Mother Reportedly Suing Her To Get Paid For Nanny And Personal Assistant Services, Claiming She Was Promised That She’d Be Taken Care Of For Life

The Bryant family has experienced the unthinkable in 2020. Tragedy struck the family after Kobe and Gianna passed away suddenly, as the family and so many around the world continued mourning and grieving their loss throughout the following months.

RELATED: Vanessa Bryant Reveals She Found a Letter Her Late Husband Kobe Bryant Wrote to Her on Birthday

Unfortunately, it seems there’s been some drama within the family months since the tragedy.

According to a People report, “Vanessa Bryant is accusing her mother of trying to ‘extort a financial windfall’ from her family after husband Kobe Bryant‘s…death, through a new lawsuit.”

Here’s a part of the reported lawsuit paperwork:

In that reported lawsuit document obtained by Univision, it states that Vanessa’s mother “has been a long-time personal assistant and nanny for Vanessa Bryant and Kobe Bryant (“the Bryants”) and was never paid for her services despite promises to the contrary by Kobe Bryant. Specifically, Kobe Bryant promised to take care of Plaintiff (Vanessa’s mother) financially for the rest of her life.”

According to People, the lawsuit goes on to state: “Unfortunately, Kobe Bryant’s promises did not see the light of day as he is now deceased, and Vanessa Bryant took each and every step she could to void and cancel all of Kobe Bryant’s promises made to (Sofia Laine, Vanessa’s mother). Vanessa Bryant did not intend to honor any of the Bryants’ representations, agreements and promises at any stage.”

Here’s the full statement that Vanessa Bryant reportedly posted on her Instagram story and was shared by a New York Magazine/HuffPost contributor (whom also added analysis to the situation):

“My mother is continuing to try and find ways to extort a financial windfall from our family,” Vanessa Bryant said in the reported statement. “I have supported her for nearly twenty years, and she was never my or Kobe’s personal assistant, nor was she a nanny. I have always been a stay-at-home mother and my husband and I were our daughter’s full-time care givers. For nearly two decades, we arranged for my mother to live on our nearby properties, at no cost to her because she had claimed that she didn’t have any money to buy her own home after the divorce…Because I did not give in to her hurtful threats and monetary requests, she…is making false and absurd claims.”

Vanessa Bryant went on to say in the reported statement: “My husband (Kobe Bryant) and I have never discouraged or kept her from providing for herself. This lawsuit is frivolous, disgraceful, and unimaginably hurtful. My husband never promised my mother anything, and he would be so disappointed in her behavior and lack of empathy.”

At The Buzzer previously mentioned what Vanessa reportedly said in a statement after her mother’s interview with Univision in September, as well.

We hope this all can be resolved and that this mother-daughter relationship can be mended within the Bryant family.